OPPO’s forthcoming Reno Ace smartphone will debut the SuperVOOC 2.0. It will be the world’s fastest charging solution and it will be able to fully charge a 4000mAh battery in just 30 minutes.

The 30W Wireless VOOC is one of the best wireless charging technology on the market and it will enable the wireless VOOC, for the first time, to be on par with wired VOOC in terms of charging speed. 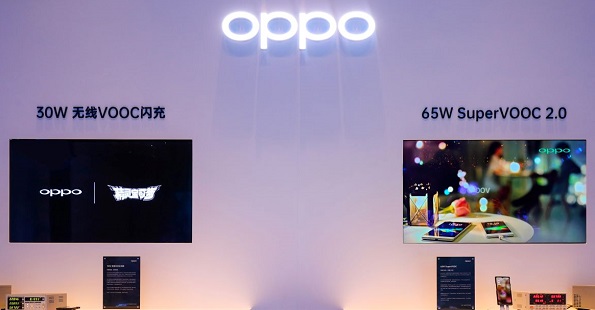 VOOC 4.0 will be featured in the OPPO K5 for the very first time and is positioned to be the next-generation Flash Charge solution for all. VOOC 4.0 can charge a 4000mAh battery to 67% in 30 minutes and 100% in 73 minutes, 12% faster than the previous generation.

OPPO has reduced the internal resistance of the entire charging system and suppressed heat generation through efficient adapter and advanced battery cell design. Even if you play while charging, the temperature can be well controlled. 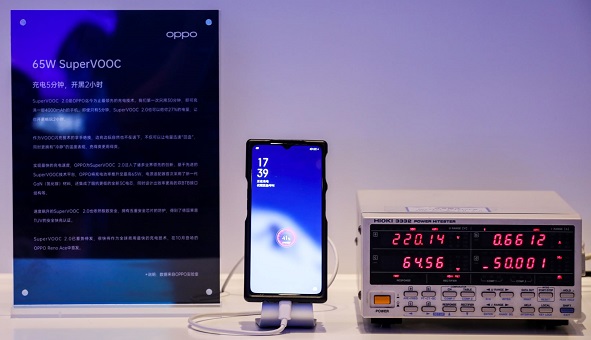 OPPO has placed five safety protection measures throughout the adapter, wire and handset ends to ensure maximum safety during charging.

OPPO’s 30W Wireless VOOC Flash Charge can charge a 4000mAh battery fully within 80 minutes. It is compatible with the QI standard and also supports the charging power of 5W or 10W, delivering a charging experience on par with that of wired VOOC Flash Charge. 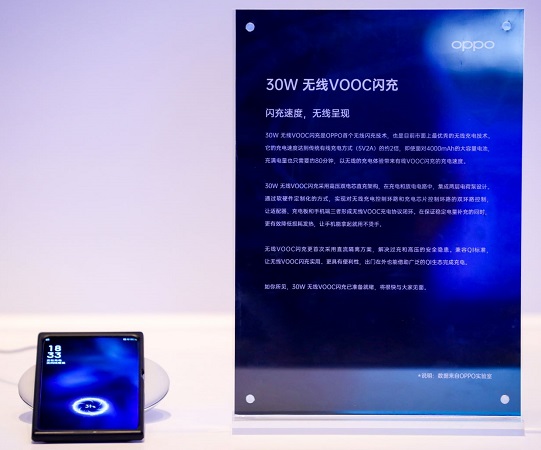 OPPO has filed more than 1,700 patents worldwide since it launched the VOOC technology in 2014, enabling more than 145 million users worldwide to experience Flash Charge on over 30 different devices. OPPO is also actively expanding the VOOC ecosystem through licensing the technology to external partners, with more than 20 companies participating to date.