Acer has announced that the Asia Pacific Predator League 2020 will be postponed to spring 2021 in the Philippines due to the ongoing Covid-19 pandemic. The health and safety of the gaming community remains Acer’s primary concerns, and the company has been working closely with public health authorities and their advisories.

The same qualifying teams from the local preliminary competitions will attend the finale in Spring 2021, and the event has been renamed as Predator League 2020/2021 with a prize pool of US$400,000.

Almost 20,000 tickets have already been sold for the tournament, which was originally scheduled to take place in Manila, Philippines in February 2020 at the SM Mall of Asia Arena, Pasay City in Manila. A total of 17 regions entered the local qualifier competitions held from October 2019. 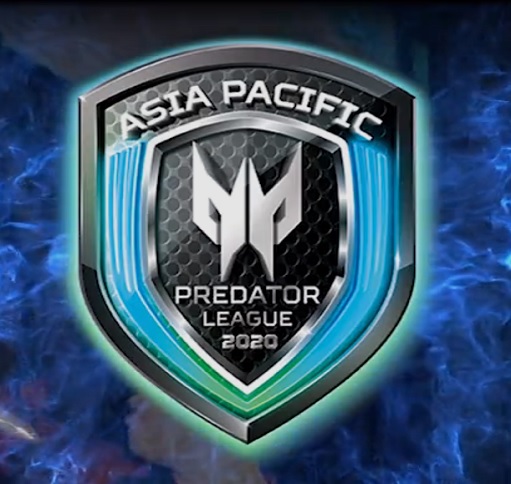 The inaugural Asia Pacific Predator League was held in Jakarta, Indonesia in 2018 to reinforce the Predator brand's commitment to supporting the gaming industry in the region. The second edition in 2019 was held at Nimibutr Stadium in Bangkok, Thailand, watched by over 10,000 fans in real-time. It garnered 4.3 million views online and the peak concurrent viewership reached 123,000.

All contestants will be directly contacted with notices of important updates and when a new date has been established.

Andrew Hou, President of Acer Pan Asia Pacific Regional Operations, said; The postponement of the Asia Pacific Predator League, instead of a cancellation, demonstrates Acer’s commitment to the gaming community. With the ongoing Covid-19 situation, we made the decision to move the competition to Spring 2021 for the safety and best interests of the tournament’s competitors, fans, spectators and staff.