RedMagic 6 Series will be Available Globally from April 9, Starting from $599


Following the Chinese launch on March 4th, RedMagic has announced the global availability of the RedMagic 6 Series.

Featuring a 165Hz refresh rate and the up to 500Hz touch sampling rate, RedMagic 6 Series has the world’s smoothest screen ever in the mobile industry. RedMagic 6 Series is empowered by the most advanced chipset and a multi-dimensional cooling system, delivering impressive gaming and entertainment experiences. 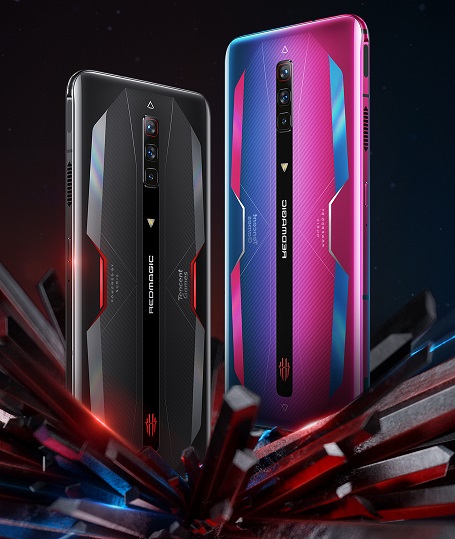 RedMagic 6 series uses the new ICE 6.0 Multi-dimensional Cooling System with a built-in turbofan. The built-in high-speed centrifugal turbofan can reach up to an astounding 20,000 rpm and the canyon air duct design for airflow increases the air heat transfer coefficient by 500%. There's also a large copper foil, covering the battery, while a vapor chamber (the world's thinnest at 0.33mm) sits behind the motherboard, connected by thermal paste.