The SmartWatch : Is the Watch-Phone the Next Major Technology?

For years watches have been suffering from a decline in sales due to the explosion in popularity of mobile phones. Watches have been left redundant and struggled to regain their once dominant market position. Now they're fighting back with the introduction of smartwatches...

Is the Watch-Phone the Next Major Technology? 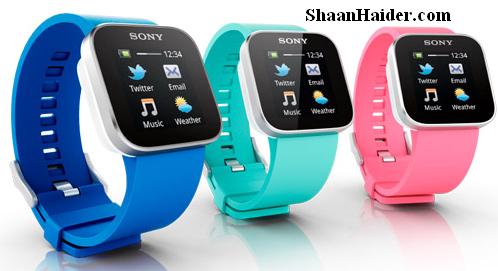 The 2012 Consumer Electronics Show saw Sony unveil the Xperia watch. Using the Android 1.6 mobile operating system, it allows you to operate your smartphone from your wrist. Featuring a detachable plastic strap, it certainly looks different to any other watch we've come across before.

The Xperia watch features a 1.3 inch OLED 128x128 resolution display and is designed to connect to Sony's Xperia Arc S (the latest Xperia smartphone) via Bluetooth. This allows you to use the watch to answer calls, read texts, control music, interact with certain apps like Facebook and Twitter, and even check weather reports.

There are only a few negatives to this watch. Firstly, it can only be used to control one type of phone. However, it won't be long before Sony produce similar products to control all Android devices. Also, as the watch has no internal memory it is completely reliant on the phone for all of its functionality, apart from telling the time. The Xperia watch is available from march 2012 for an estimated $149. 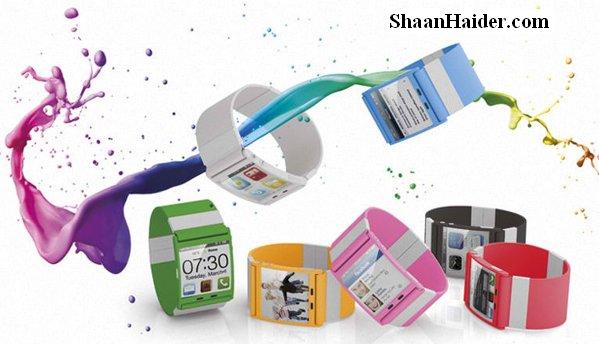 The strangely named I'm watch is an Italian watch designed by Blue Sky to work similarly to the Xperia watch, but with any smartphone. The watch itself also uses Android 1.6, but can be connected to a range of smartphones, including Android, Windows, Blackberry and iPhone.

The I'm Watch comes with a slightly larger screen than the Xperia watch, at 1.54 inches, and also comes with a higher resolution 240x240 TFT display. The I'm watch offers far more functionality than the Xperia, with key features including Bluetooth link to phone, text and email display, photo viewer, 128mb internal memory and more.

The I'm Watch can also link to the Cloud to download music and apps, and although it doesn't come with WiFi, its Bluetooth can link to your phone, therefore sharing your phone's internet connection. However, all of this functionality does come at a cost. The I'm Watch starts at an acceptable €249.00, but rises to an incredible €11,999. Quite a lot for a watch that isn't waterproof!

So Should I Get A Smartwatch?

Not just yet. These two devices are the best on the market at the moment, offering the most functionality for the lowest price (if you take the lowest price for the I'm Watch anyway). However, it's early days for the smartwatch, and there's going to be plenty of giant steps forward for the technology as other companies start competing. Therefore don't spend a huge amount to have the latest technology, when in 6 months time it could look out of date compared with a product that's half the price.

If there really is a future for the smartwatch then the available features need to be improved. Firstly, you need to be able to make outgoing calls, and send outgoing messages rather than just receiving them. The small screen size would make a keyboard pointless for sending messages; however, voice control has improved vastly over the last year with Siri for the iPhone, so this technology could be a great addition for inputting messages.

It's hard to tell if these devices will eventually become commercially successful in the same way that mobile phones are today. These two products are a great start, but there's a lot of obstacles that must be overcome for them to appeal to the mass market. Least of all, people will need to feel comfortable looking like a Buzz Lightyear wannabe, and find some way of dealing with the "Are you calling star command?" jokes.