For those of you unfamiliar with purchasing a new cell phone, you need to realize that this isn’t like purchasing a new car, or a new computer, this is something that takes a great deal of research and preparation in both the instance of the buyer and the seller. Because of the increasing demand for cell phone technology to develop more quickly, we are now faced with an industry that makes rapid changes to products, and goes through generations of phones in less than a year.

If you are getting an upgrade for a previous phone, you need to realize when you walk in the store and look at all of the new and shiny phones around you that these phones are the results of several generations of cell phones, and that each generations of cell phones has several different cell phones with several different features. As the generations advance, so does the technology, meaning that today’s phones are not only faster than your previous phone, but they are also equipped with more features and abilities than your older phone couldn’t even have dreamed were possible – and you are about to experience these awesome pleasures when you purchase your very own piece of cell phone technology. 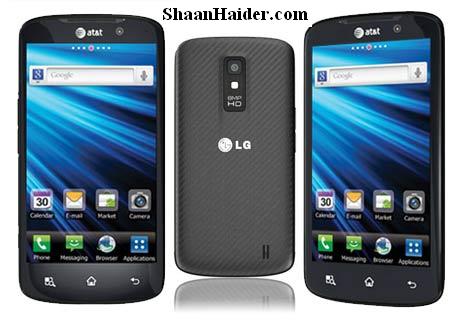 Today we are going to discuss the LG Nitro HD, which happens to be a very special Android powered smart phone, which ranks at the top among those smartphones currently running an Android powered operating system. If you are interested in purchasing a smart phone with an Android operating system, than you may have just found your perfect match, but keep reading for more details!


The LG Nitro HD has an absolutely stunning 4.5 inch HD display, which is coupled with an incredible 8.0 megapixel camera, 1080p HD video recording abilities, and a 1.3 megapixel front facing camera for those moments when you just want to have a simple video chat with a friend or a loved one. And all of this is supported by Verizon’s 4G LTE – for those of you that don’t know what that stands for, it means Long Term Evolution – network that has you covered no matter where you are or what you are doing.

Some Problems With LG Nitro HD...

Though this phone seems to have only positive attributes, there were a few things that threw some of the users that reviewed this phone off, most notable was the shutter lag on the camera, which was very disappointing for several users. The second complaint noted was the fact that the battery on the LG Nitro HD drained very quickly.