Google+ Hangout is slowly getting popularity and it is being used heavily to connect with the audience by the popular persons. Few days back Matt Cutts, the head of Google's Webspam team, was in New Delhi and he had a video conferencing with the bloggers and SEO experts using the Google+ Hangout. And now President Obama used the Google+ Hangout to talk with the common people directly. 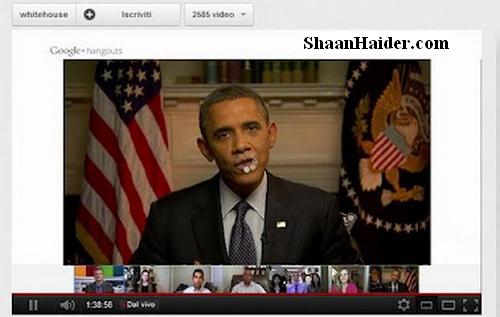