Some video games are sold or downloaded millions of times by players from all over the world. Several of them stand the test of time, turning into classics that keep getting played years after they were released. Some developers, mainly standalone, show their appreciation for certain games by creating their own mods to these popular games, giving other fans the opportunity to play them for free.

Here is a rundown of some of the best Video Game Mods in history and just why they have become so popular. 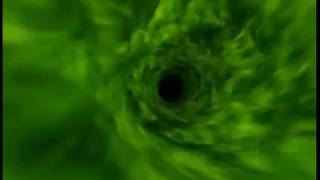 Half-Life is still seen as one of the best games in history, and the tale of Gordon Freeman is still one that inspires and impresses people on a monthly basis. A lot of people realised the great potential of the game and started creating different mods where you could explore extra content or take a different side.

The most popular mod for Half-Life is without a doubt, Counter-Strike. The mod actually turned into a standalone game, which was sold and downloaded several million times. The game is an FPS where you can be either a Counter-Terrorist force or a Terrorist. There are several objectives or kill-based maps where people battle it out.

Several other mods were created and released for Half-Life, including Blue Shift where you take on the role of a Police officer and Opposing Force, where your main aim is to stop Gordon Freeman. 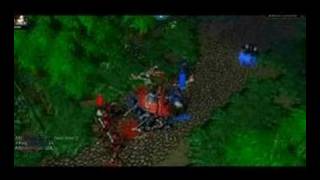 The Defence of the Ancients mod for Warcraft III took off straight away, creating a whole new gaming scene. It became extremely popular in Asia, where massive tournaments with thousands of dollars in price money were held. Each player is given a ‘Hero’ character that they need to use in order to defeat the opponent’s ‘Ancient’ structure on the other side of the map.

The game is usually played 5v5 and the game is also mixed up with several AI controlled monsters being spawned. This game mod is still alive and kicking and by far the second most popular Warcraft game after WoW. 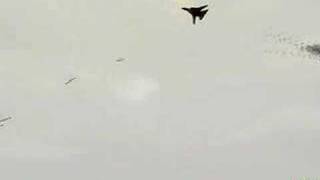 Battlefield 1942 was one of the top war games of its time, taking you back to WWII and giving you amazing action. This mod moved you several decades forward in history and put you right in the middle of the Gulf War. The mod introduced a series of new weapons and maps and it gave gamers a chance to implement newer tactics and a different approach to the game altogether.

The team behind the mod were later recruited by Battlefield Studio Dice to work on the sequel, BF2. 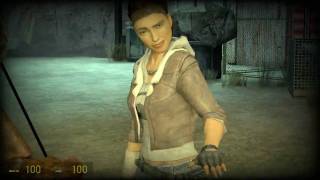 To sum this all up we are back where we started, at Half-Life. The Black Mesa mod for Half-Life 2 and Source is one of the most anticipated mods in history, and for good reason. This mod will see the already epic and legendary Half-Life game brought to new life using the much improved Source engine. Players will now be able to relive the adventures of Gordon Freeman in this mod, giving you a brand new look at his world and the weapons he used.

Something to keep in mind is that the game is exactly the same as the original except for the improved graphics and movement. It will also eliminate several of the bugs used by Half-Life fans to finish the game in less than 2 hours. Many see this mod as the ultimate mod of all time, competing with the likes of Counter-Strike, Dota and Desert Combat. It is a long awaited mod that could change gaming forever!