Apple has some of the industry’s best innovators and the technology they produce is amazing to say the least. Sometime it is the user who comes up with the best uses for these devices using apps and modifications as their imagination interprets. IPads and Apple’s OS is as strong as ever with the recent release of Mountain Lion and apps are available in their thousands.

Users are making the most of the technology at hand and are putting their own spin on things in the most weird and wonderfully inventive ways. They are transforming the iPad to suit what they want and sharing their ideas with others. Here are some of the most awesome mods and hacks to date…

How about an iPad built into your car? 1. That would be a pretty cool feature to have in your vehicle and HackNMod tells you’re exactly how you can do this yourself. 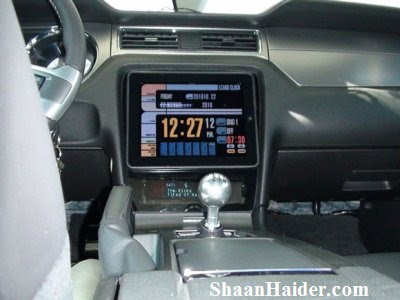 2. Create a skateboard with your iPad. Literally, put wheels on your device. This one can be a tricky one to get your head around. The question that comes forth being: why? But, it has been done and no doubt can measure all sorts of stats during your skating experience.

3. You can use a musical platform called Mantaray – build your iPad into a musical instrument, to a certain extent, and let your iPad be the amplifier to your best tunes. 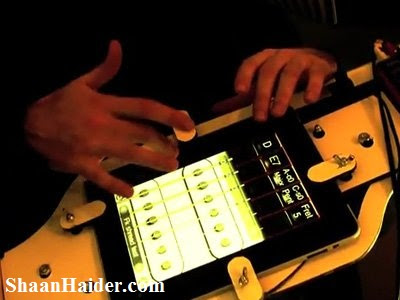 4. Use your iPad as a remote control for a blimp! This is quite a unique idea and credit where credit is due; it is not one that is likely to just spring to mind. The modification has been done to an iPad and controls are provided via the iPad’s accelerometer sensor. Very clever…

5. Bring your kitchen in line with the latest technology and have an iPad built into the cupboards. This is a slightly more understandable idea! This will look really cool and will be useful as well for those recipes and 30 minute meal videos whilst cooking! Stream while you cook! BroadbandExpert.com compares wireless internet plans, and you can find more on their website. 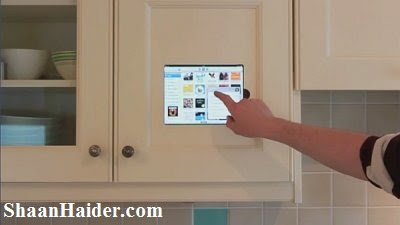 6. Use an old Apple computer for an awesome case to your iPad. This is really cool, certain to impress and very retro.

7. Have you ever wondered where the old-school games went to when the games apps came in a few years ago? That doesn’t matter now because you can play these games on your iPad instead an incorporate the retro casing.

8. Create a nice case for an impressive look. You can pretty much have anything you want and really pimp your iPad out! Forget tacky and bulky, Cottin can give your iPad case an original, bespoke design that is certain to look awesome. Create something that is stunning, unique, and according to your tastes.

9. Get the best GPS systems for your motorcycle with a built-in iPad! Imagine the possibilities; although this could be a bit dangerous if you are distracted from the road… Sticking to GPS uses only is sure to be advisory!

10. Create a USB type writer so you can have the best of both worlds and opt to use a keypad for your iPad when that touchscreen isn’t quite up to the job! 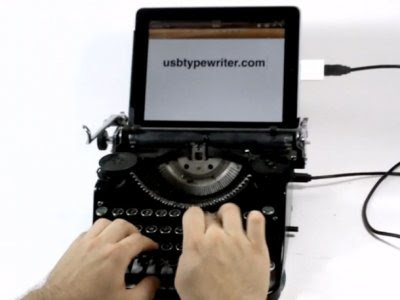 There are tons of possibilities and so many more weird and wicked inventions that have already been implemented with the use of iPad integration. It is very cool and because of the number of apps available, you can use and integrate your iPad for pretty much anything. Get thinking and see what you can come up with. Hopefully these will be a bit of inspiration to get you started and on your way to your own iPad invention…