Twitter is one of the most important and most popular social media site these days and also one of the efficient social marketing alternative for most of the companies. Almost all Internet users are socializing and linking with their family, friends and colleague over the Twitter.

But you can also use Twitter for the information purpose and to gain some knowledge. If you want to be more smarter while enjoying the Twitter then, here are the 25 Twitter accounts that can aid you to increase your general knowledge and make you smarter. 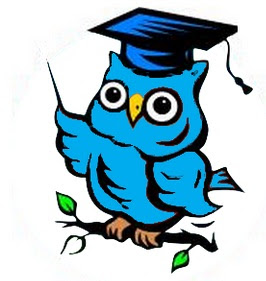 1. @mental_floss (Mental Floss) – It is a kind of online magazine ideal for learning junkies

2. @googlefacts (Google Facts) – This is not related to Google, though this is managed by the man behind Morgan Freeman’s parody

3. @neiltyson (Neil deGrasse Tyson) – He is noted as American astrophysicst, he can answer your questions

4. @sciencegoddes (Joanne Manaster) – She is an all around enthusiast of science and biology expert. She has informative, inspiring and fun tweets

6. @tedtalks (TEDTalks Updates) – Non profit responsible with the ideas worth to spend with

8. @DARPA (DARPA) – Defense Advanced Research Projects, part of US military defense and in charge with the developing of new technology in the military

10. @briansolis (Brian Solis) – He is a sociologists, digital analyst, and futurist

11. @elonmusk (Elon Musk) – Chief designer and CEO of SpaceX, he updates various facts and stat associated with science, environment and the technology

12. @brainpicker (Maria Popova) – She runs Brainpickings, which is a famous culture blog covering a range of ideas
Also Check : 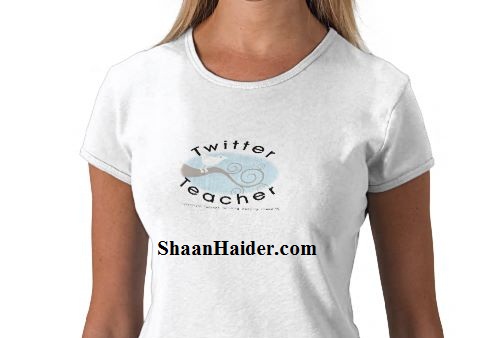 14. @factsandtrivia (Random Facts) – This account shares what the name promise, random trivia and facts that will interests you

18. @thewordoftheday (Word of the Day) – It is one great way of learning new words each day

23. @MITnews (MIT) – Massachusetts Institute of Technology is one leading school in STEM studies across the globe

25. @charleneli (Charlene Li) – She is the founder of the Altimer Group Charlene Li, she is an expert in marketing, social media along with technology


Twitter is the only social networking site where you can really get useful information other than the usual networking and marketing stuff. So, use it properly to make you a smarter person as well.