MTV Video Music Awards 2012 (MTV VMA 2012) is going to take place on 6th September at Staples Center in Los Angeles. The event will be hosted by Kevin Hart and will be broadcast live. As reported yet Green Day, Rihanna, Pink, Taylor Swift, Alicia Keys, One Direction and Frank Ocean will perform at the MTV Video Music Awards 2012 (VMA 2012). So, it is a must watch event for every music lover all over the globe. 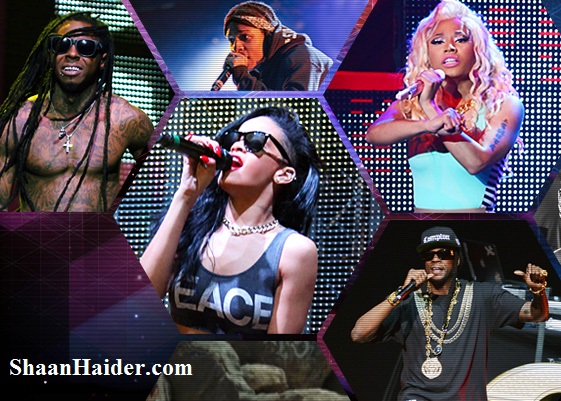 Note : If any of the video stream given below shows the error that "This video is not available to your location" or "Player load error" then, use any of these best free VPN services to access those videos.

And if you just can not wait for the MTV VMA 2012 to be started then, here I am sharing something to entertain you till then. Have a look at these awesome MTV VMA videos and enjoy.

20 Years of Celebs Swearing at the VMAs (Mashup Video)