HOW TO : Create Your Own Wireless Hotspot with MiFi

Would you like mobile broadband to every device in your home, even your old PC? A MiFi box will let you turn your home or office into a wireless hotspot.

A MiFi box creates a wireless broadband hotspot, so all nearby phones, tablets and any other wireless devices can all access the Internet through the one device. Even non-3G computers can access mobile broadband using the MiFi device as long as they have a wireless Internet card inside.

Currently costing £40 (prices have fallen recently) a Mi-Fi connector is pocket-sized; some are battery powered, while others need to be plugged in to a mains socket. Up to five users can use a Mi-Fi network at one time, though the more users share the slower each connection will be. Alternatively one user can use five 3G devices using the one data package. 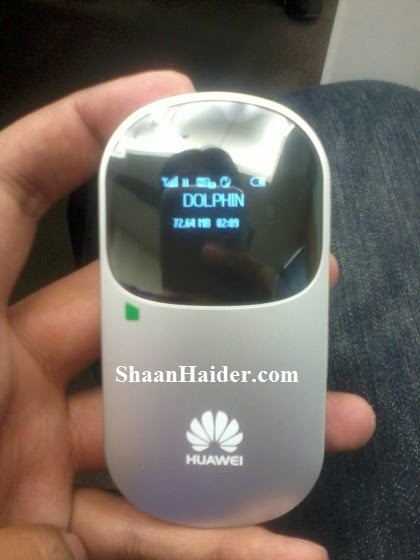 When Do You Need MiFi?

You could use a MiFi mobile broadband router to share the same sim card/Internet data package between your smart phone and a tablet computer. This would be especially useful while travelling abroad because you would only need to buy one local network pre-paid sim card.

If several family members all have their own data package from their mobile networks then you could save money by buying one unlimited data package and installing sim into your Mi-Fi device. Be aware though that “unlimited” does not mean actually unlimited and you might run into ‘fair use’ limits.

Remember, too, that sharing slows down each connection, meaning that video, gaming and music streaming sites will slow down to such an extent as to be unusable.

If you want to provide a 3G mobile network in your office or retail premises then this gives you an alternative to a traditional wireless network that accesses the Internet through a router attached to fixed line.You could use it as an emergency backup for your family if they used up their monthly data allowance on their phones.

When Don’t You Need MiFi?

Your smart phone will get no extra benefit by having a MiFi box. A MiFi network will allow you to access 3G broadband without using up your own data allowance however.

3G Broadband is expensive and only works well in large towns, so if you live outside a large conurbation and have poor mobile reception then this not be very useful.


A MiFi does the same job as multiple 3G dongle. It does not need to be physically plugged in to a device so it is more convenient than a dongle.

A shared MiFi network is so slow as to be useless except for basic Internet browsing and most people with a 3G phone will use their own connection because it is easier and faster than the shared one. The best use of a MiFi device is to turn your laptop computer into a 3G device so you can connect to the Internet anywhere without needing a wireless network.

Posted by Shaan Haider
Categories : Gadgets, How To :, Technology