HOW TO : Save and Fix a Water Damaged Wet Cell Phone

A water-damaged cell phone can be a headache for many people. While warranty plans often cover normal wear and tear, very few plans cover damage caused by water. In many cases, cell phones will stop working after a short time submerged in water. Since high end Android smart phones and Apple iPhones can cost hundreds of dollars, a water-damaged cell phone can be a huge financial loss. Fortunately, there are a number of effective ways to save and fix a waterlogged cell phone. The following article provides effective tips and tricks on how to resuscitate a cell phone with water damage.

It's important to understand how water can damage a cell phone. In most cases, the water itself does not damage the cell phone. Instead, water allows electricity to jump across different micro-circuits in a cell phone. This can cause blown capacitors, short circuits and other problems. If water remains in a cell phone for more than a few hours, it can also cause rust damage.

HOW TO : Save and Fix a Water Damaged Wet Cell Phone 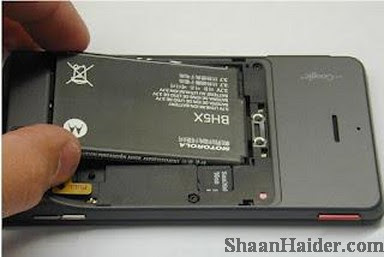 To avoid a short-circuit, it's essential to remove the battery from a wet cell phone as soon as possible. If an individual has an Apple iPhone with a non-removable battery, turn the cell phone off. This will reduce the risk of electrical damage inside the phone.

In addition, it's important to make sure that a cell phone is properly ventilated. After removing the battery, remove any other things that are plugged into a phone. This can include a memory card, SIM card and other accessories. If a phone has a headphone or charging guard, those should be left open. This will give moisture an additional area for evaporation. 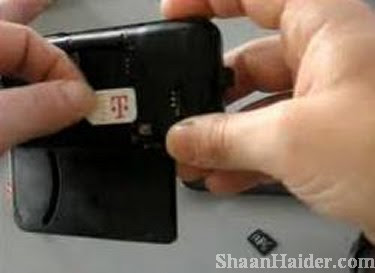 HOW TO : Dry a Water Damaged Wet Cell Phone

After removing the battery and all accessories from a phone, place it in an oven set at 150 degrees F. Most cell phones will not be damaged by this level of heat. After placing the cell phone in the oven, allow it to "bake" for at least two hours. Once two hours are up, turn off the oven. Allow the cell phone to sit in the oven for an additional six hours. The residual heat from the oven will promote the evaporation process.

Note : Though it may sound crazy and many people will think that putting the cell phone in the oven is not a good idea, many people have confirmed that this trick works very well in saving a wet cell phone from the damage. 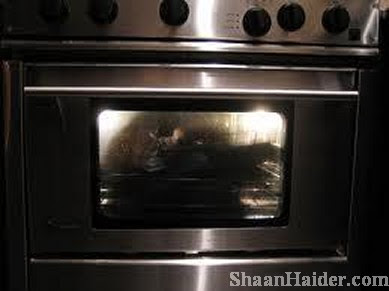 While drying a cell phone in an oven can be a great way to give it a second lease on life, this technique can't be used on cell phones that have an enclosed battery. If a cell phone battery is heated, it may explode. Because of this, it's essential to make sure that the battery is out of a cell phone before placing it in the oven.

Apple iPhones usually have an enclosed battery that can't be removed by the user. If an iPhone gets wet, one should never place it in an oven. Instead, it's a good idea to find a desiccant that can be used to dry it out. 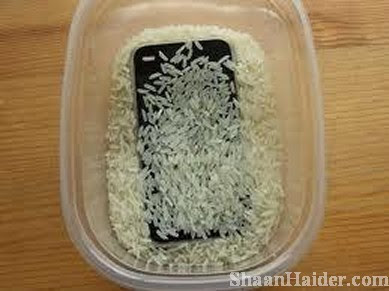 For example, a wet cell phone can be placed in a container filled with white or brown rice. Since rice absorbs moisture from its surroundings, putting the wet cell phone under the rice for drying can be an effective way to suck moisture out of a phone.

In addition, many hardware stores and discount retailers sell specialized desiccant crystals to dry the wet cell phone that are used to reduce home humidity. In many cases, these crystals are packaged in a special container with a tub for water. If a cell phone is placed in a container of these crystals, all the moisture in the phone will be sucked out in a few hours. 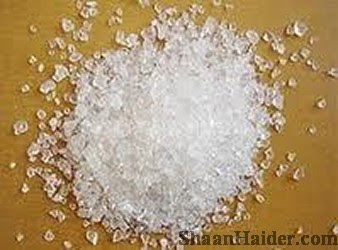 The best way to avoid damage is to be conscientious when using one's phone. Never go near a swimming pool or other body of water when one is carrying a phone. In addition, it's a good idea to invest in a waterproof case for an expensive phone.

You can also apple the same methods mentioned above to dry and fix any water damaged wet gadget.


Posted by Shaan Haider
Categories : Gadgets, How To :, Mobile Phones