The United Kingdom’s advertising watchdog, Advertising Standards Authority, has sustained the complaint of BT and Sky against Virgin Media Broadband for making false claims regarding “unlimited” download service. Following a reprimand from the adverts watchdog, the company will continue to promote its unlimited plans after adopting an amended traffic management policy.

The rivals filed a complaint that Virgin Media’s claim for providing unlimited broadband service wherein the download speeds are not curbed is false and misleading. The Advertising Standards Authority also found it misleading and discovered many people faced a sudden drop in their download speeds by 50 %. 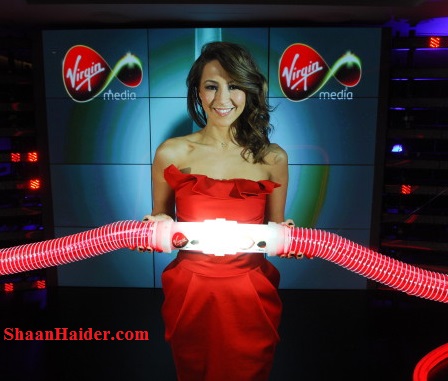 One can easily compare Virgin Media broadband services with the services provided by its competitors. Virgin Media always stands ahead in terms of speed, rentals, customer support and other fronts. The Authority found that Virgin Media makes false claims of “No Caps, No Hidden Charges” after they received three complaints from Sky, BT and an unknown customer, who argued that such claims made on the website were completely false and misleading.

The company previously followed a traffic management policy of reducing the speed of 1.7 - 2.3 % users by 50 % during the high traffic periods. Keeping this policy in mind, the ASA upheld all the three complaints and banned the Virgin Media advertisement. The authority was of the opinion that the policy was not moderate and required changes.

Finally, in order to continue the unlimited broadband service, Virgin Media has decided to make an amendment in its traffic management policy. According to the new change, the broadband speed of some of the most prolific customers will only be throttled by 40 %. The company hopes that the amendment will make its policy “moderate” in the eyes of the authority.

A Virgin Media’s spokesperson said that the company had not been banned from using the “unlimited” word for its services. She also claimed that the users will continue to enjoy unlimited, super-fast broadband, despite the minor changes made in the traffic management policy.

No doubt that Virgin Media Broadband is one of the biggest name in its field and you would like to have a look on the Virgin Media broadband deals on BroadbandMart.co.uk for sure before getting a broadband connection.