HTC Desire series of budget Android smartphone is one of the most popular series of smartphone for HTC. And since dual-SIM phones are really popular in the budget smartphone segment, HTC is out with the HTC Desire 600 Dual SIM.

HTC Desire 600 Dual SIM is having a Super LCD2 capacitive touchscreen producing 16M colors. The screen is bright and display is crisp. 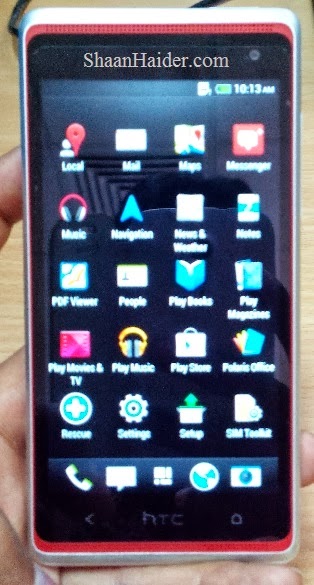 Though the screen resolution is low with 540 x 960 pixels, the ppi pixel density is high because of the smaller 4.5 inch screen. It is having the 245 ppi pixel density which is good enough to provide sharp display.

In terms of speed and performance, the device performs okay. But you may feel a bit lag while playing games with heavy graphics. For connectivity, it supports the WLAN Wi-Fi 802.11 b/g/n, Wi-Fi Direct, Wi-Fi hotspot and DLNA.

HTC phones are popular for having the nice sound quality, thanks to the integration of the Beats Audio sound enhancement in the HTC devices. And HTC Desire 600 Dual SIM is no exception of that. The speakers are loud, clear and having nice bass. It only gets better when you use the earphones to listen the music or to play games.

It is having an 8 MP camera which takes images at 3264 x 2448 pixels resolution max. Other features of the camera is auto-focus, LED flash, geo-tagging, face and smile detection. The front facing camera is 1.6 MP and good enough for video calling and taking Selfies. 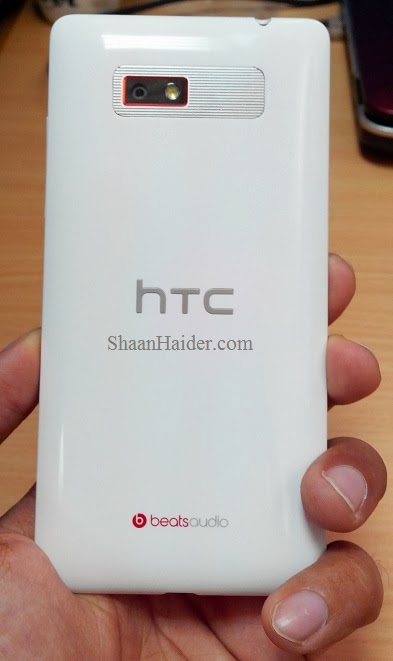 It captures the 720p HD video at 24fps. I really do not understand that when the hardware of this device is capable of taking videos at 1080p then, why it is limited to 720p.

The internal memory in HTC Desire 600 is 8 GB. The RAM of the device is 1 GB which is good enough for multitasking and gaming. There is also a microSD card slot which supports up to 64 GB card.

Following the footsteps of Samsung, it also comes with a pre-installed Dropbox app which gives you the free 25 GB storage. So if you ever run out of space on your HTC Desire 600 Dual SIM, you can use the free cloud storage for all your data and files.

HTC Desire 600 Dual SIM is a nice budget Android smartphone and having good features too. If you are new to Android or just want a feature rich phone without spending big bucks then, you can go for this.