This is the season of leaked images and specs of the upcoming smartphone. The leaked images of the Samsung Galaxy Note 4 and its retail box are already available on the Internet to give the idea of the design and hardware features of the device.

The leaked specs of Samsung Galaxy Alpha is also creating lots of news in the tech world as it is going to give the competition to the upcoming Apple iPhone 6. In the race of leaked images and specs ahead of the launch, Apple is not behind in any way. Lots of leaked images and videos came before the launch of the iPhone 5S and the very same thing is happening with the iPhone 6. 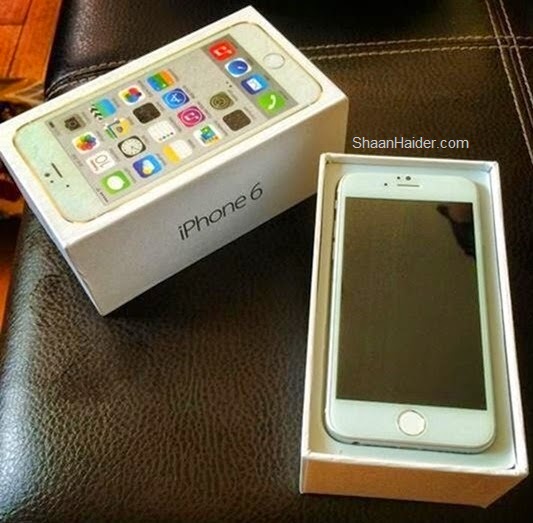 Apple iPhone 6 is going to be launched on 9th September 2014 officially but now lots of images of the hardware, design etc are being circulated on the Internet. Here is a compilation of all the leaked images of iPhone 6 showing the expected design, features and hardware specs of iPhone 6.

In this leaked image of the iPhone 6, it is showing along with the retail box in which the device is going to be sold. Apple iPhone 6 will be available in two different screen size, 4.7 inch screen and 5.5 inch screen phablet to give competition to popular Android smartphones in the market.


It is also rumored that the 4.7 inch version of the Apple iPhone 6 will have the 2100 mAh battery. Since the list of rumored features and specs of Apple iPhones includes Category 6 NFC and improved WiFi, it makes sense to have a bigger battery this time. 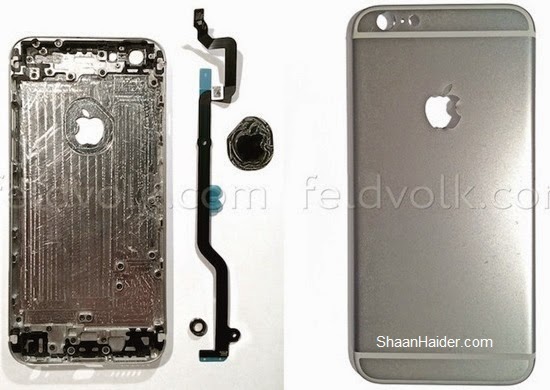 There are lots of rumors and leaked images claiming that Apple Logo on the iPhone 6 will be an embedded type one and it will be scratch resistant as well as built by the substance called Liquid Metal as shown in the above image. 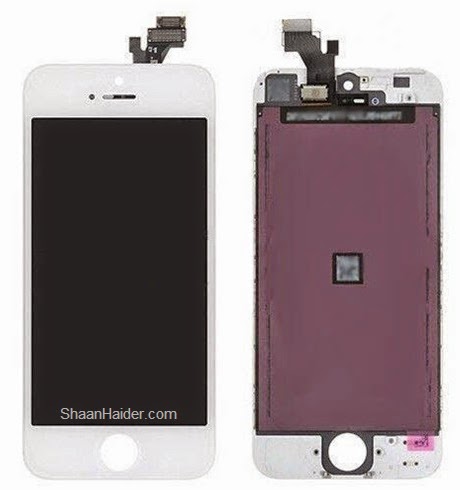 The images of the front panel screen of the 4.7 inch model of the Apple iPhone 6 is also leaked which you can see below. As we can see from all these images that Apple is going to follow the same old design of the iPhone with the iPhone 6 as well.

So, what do you think about all these design details, features and specifications of the Apple iPhone 6? Are you excited enough to buy the Apple iPhone 6 or all these leaked details of iPhone 6 are disappointing you? Feel free to share your views in the Comments section below.