Nothing excites a smartphone user more than the news of an upcoming software upgrade. And the good news for all Android user is that the Google has officially announced the next generation of the Android OS, Android 6.0 Marshmallow. As it is easy to see that Google is keeping the trend and naming convention alive for the Android OS by naming them after something sweet and yummy.

Google already announced about the developer preview of the same at the earlier Google I/O Conference in the month of May and the codename given to the OS version was Android M. But now we know that M stands for Marshmallow in the Android alphabet. 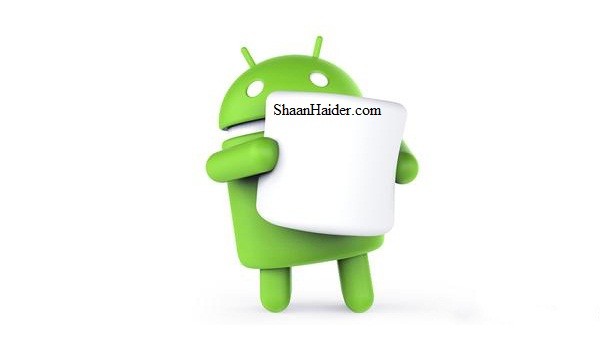 Google has also opened up its Play Store for submissions of the smartphone apps that are built using Level 23 of the Android APIs within the latest SDK. It shows that the new and existing Android apps are ready for the introduction of Android 6.0 Marshmallow OS.

The final version of the Android 6.0 Marshmallow is expected to be released along with the next generation of Google Nexus devices on which Google will highlight the new Android features.