GFXBench is becoming another source of leaked information regarding the upcoming smartphones. Earlier GFXBench leaked the hardware specs of Samsung Galaxy A8 and few other devices and this time, it is Lenovo Vibe x3.

There were lots of leaked images and specs were coming out of Vibe X3, P1 etc. but they were just leaked information and the sources were not authentic. But GFXBench is a well-reputated source of information and benchmarking tool. 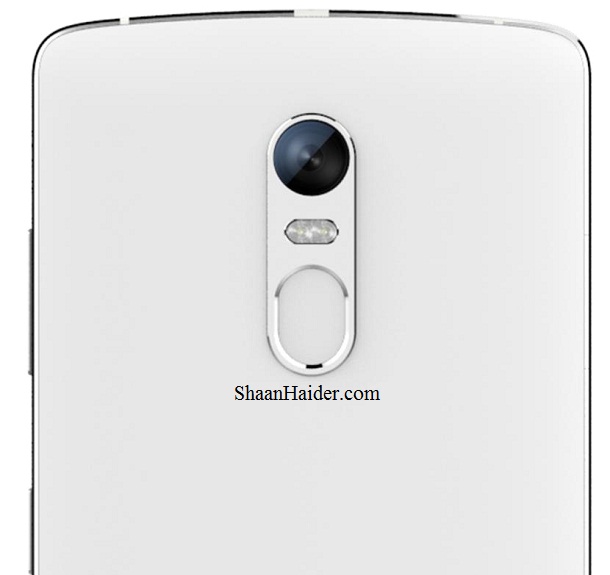 And according to the GFXBench, Lenovo Vibe X3 is going to have a 4.9-inch full HD 1080p screen, Qualcomm hexa core (Cortex A57 - ARMv8) CPU clocked at 1.8GHz, 3GB of RAM and 20MP primary camera capable of taking 4K quadHD video recording. Based on the previous leaks, it is also expected to have the fingerprint sensor.

The complete list of all hardware specs and features of Lenovo Vibe X3 leaked on GFXBench are given below.

It is speculated that Lenovo will launch the Vibe X3 right before the IFA Berlin 2015 which is starting on 4th September as Lenovo has already launched a series of teaser videos showing the launch date of their next flagship device and a question, "What's behind the Lenovo Y?"

According to the videos above, Lenovo’s next flagship device will be launched at 2nd September and somehow it is going to be related with the alphabet Y. So chances are high that Lenovo will launch a new Yoga tablet or Vibe X3 will be rebranded as a new Y series of Lenovo smartphones.