Xiaomi is one of the most popular smartphone brand currently and specially in Asian smartphone market, Xiaomi is doing really good by providing high-end specs at a very competitive price. Xiaomi got popularity in India and other Asian countries by launching the Xiaomi Mi 3 and Mi 4 smartphones.

Xiaomi devices run on the Xiaomi’s indigenous MiUI ROM which is a feature rich ROM and very popular among Xiaomi users. After getting good success in Asian market, Xiaomi is expanding its base in Middle East and North Africa region too. 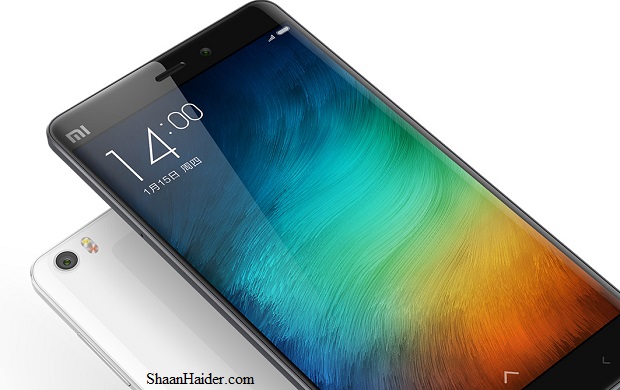 Today Xiaomi officially launched the Xiaomi Redmi 2 Pro at AED 449 , Redmi Note 2 at AED 719, Mi 4i at AED 899 and Mi Note at AED 1699 in the UAE and will start selling them soon. Xiaomi collaborated with the Dubai-based firm Task FZCO as the official distributor of Xiaomi devices in the MENA region.

“We are truly excited to bring Xiaomi’s range of mobile devices to the UAE. With the core value proposition of high quality smartphones packed with features well above their price point, we hope to become a significant player in the market,” said Givemore Gurira, Chief Operating Officer, TASK FZCO."

“We are pleased to add the Mi brand exclusively to our existing line up of advanced mobile devices. It is part of our commitment to partner with global leaders in technology to introduce the most innovative, feature-rich options to our customers in the UAE. Etisalat subscribers can enjoy the advanced smartphone performance and its instant data speed on the nation’s fastest, most reliable 4G LTE network.”

All of the four Xiaomi devices launched in UAE are 4G LTE enabled and will support the regional frequency and bandwidth.