After a long waiting and series of leaks last week, finally the latest flagship device from HTC is unveiled officially today. HTC 10 is officially launched by HTC in multiple events across the globe. And HTC was also promoting the product since last few weeks, clearly giving the idea that they are taking their latest flagship very seriously. 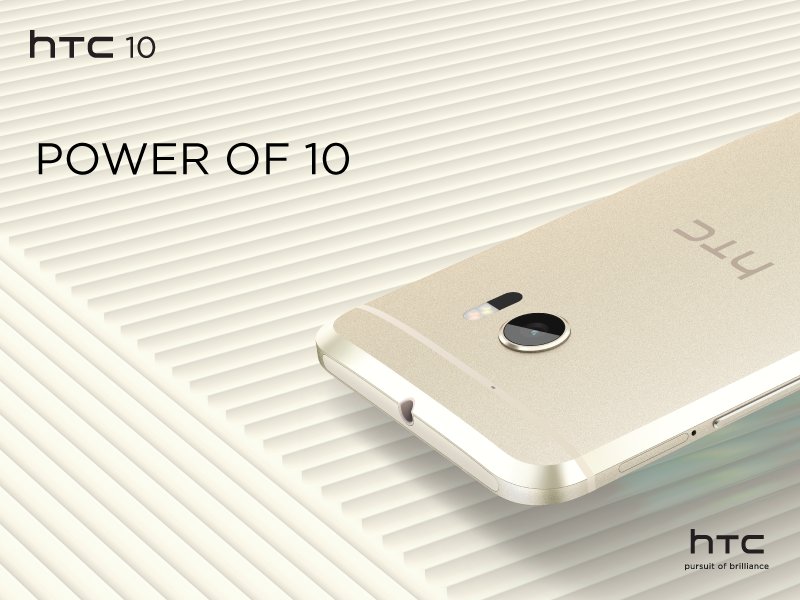 Talking about the screen, HTC 10 comes with 5.2 inch Super LCD 5 screen with quad HD 2560 x 1440 pixels resolution that will give you 564 ppi. There is curved edge Gorilla Glass provided for the screen protection and featire of Display Colour Personalization is provided as well.

And though there is no signature front speakers on HTC 10, it comes with HTC BoomSound™ Hi-Fi Edition, Dolby Audio™, Hi-Res Audio certified, Hi-Res audio earphones and Hi-Res audio stereo recording

The complete details of all hardware specs and features of HTC 10 is given below.

The price of HTC 10 in the Middle East is 2,399 AED and it will be available in Carbon Gray, Topaz Gold and Glacier Silver colors. You will also get the six months screen replacement and two years of warranty with HTC 10.

HTC Middle East has collaborated with STC (Saudi Telecom Companny) and Etisalat as the official partner in the region to bring the devices to consumers.