Lenovo owned Motorola has recently launched Moto G4 Plus smartphone and now something is going to come soon as well. Motorola added a video advertisement on its YouTube channel teasing its one of the most popular veteran phone Moto RAZR V3 tagged with a date of June 9, 2016.

The ad posted by Motorola is a teaser for some phone launching on June 9 and since this ad it features RAZR 3, it is good enough to give the idea that Motorola is going to re-launch the RAZR V3 series of phone or a flip phone like Moto RAZR on 9th June, 2016. 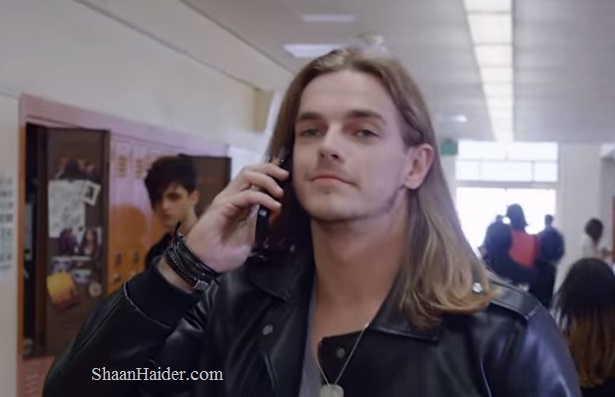 The environment in the Moto RAZR V3 ad posted is showing a school and kids dressed like the ones in 2000s when the phone was launched first. The "TTYL" at the end of the video also reminds of the era of Moto RAZR V3 when Internet chatting was at its peak and new abbreviation were coming out.

Very recently a news came out that Lenovo is planning to rename its Motorola’s X lineup to the Moto Z and maybe the smartphone going to launch on 9th June will be a part of it. According to the recent leaks, Motorola will be launching two flagship phones with 5.5-inch display in the brand new Moto Z series and their codnames are – Vertex and Vector Thin.

Out of these, Vector Thin is claimed to be the more premium smartphone, thinner and may be called the Moto Z Style and the Vertex is said to be dubbed Moto Z Play and going to be more regular one.

I really hope we get something like Moto RAZR V3 as it is still one of the best smartphone ever designed and produced.