And now Twitter added this feature in its app itself. The latest version of the Twitter app is having the Periscope functionality integrated for Android and iOS that let user post live videos. 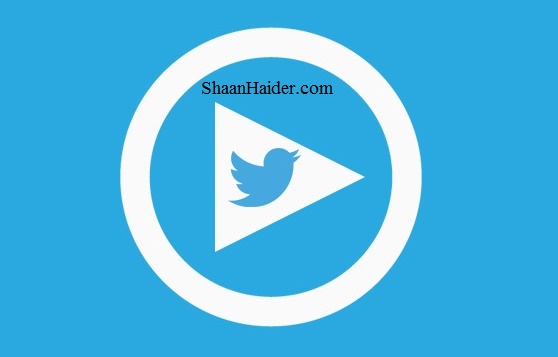 HOW TO : Find How Many "Verified" Twitter Accounts are Following You

The good thing about this new addition to Twitter app is that user do not need to install the Periscope app separately on their devices as they will be able to post live broadcast right form the Twitter app itself.

So if you are already using the Periscope or interested in sharing live videos on your Twitter profile then, just update your Twitter app and start posting the live broadcast.