If you are a Twitter user, you should be knowing about the default “Egg” profile picture on Twitter. This is what every user gets right after signing up at Twitter as a profile picture. The idea behind the image is that you are a new user who is just coming out of the egg in the world of Twitter, tweets and the Twitter Bird.

But to create an identity of your own, you change this default pic and use something more unique and connected to you. Having a “no egg profile picture” is what most of the social media experts suggests to get a unique identity of your own and to get more followers on Twitter. 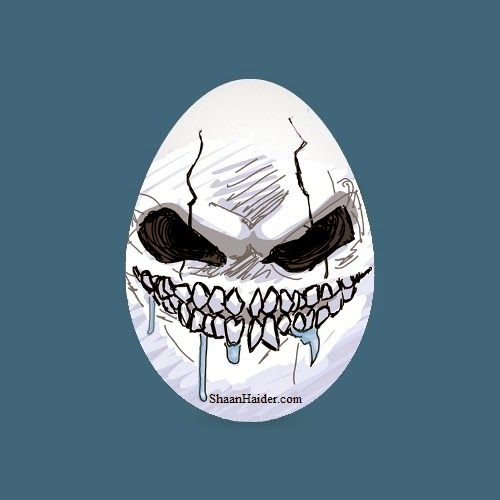 If a user is having the default egg picture on his/her profile then it shows that whether they are lazy, not interested in Twitter much or are spammer. Chances are high that those users are just fake and scarp accounts which people sell to Twitter users to increase the number of followers count.

Here is a nice Twitter tool created by Digital Inspiration which tells you about how many Twitter profile with default “Egg” pictures are following you. It’s working is based on the URL of the profile picture of a Twitter user. If there is the word “default” in the URL of Twitter profile image, which indicates the default egg image, the script fetches the data of that profile.

1. First of all, click on the below link to copy the Twitter Eggs script on your Google Drive

3. Click on the “Run” button and then click on the “Step1_Authorize” option. Once the authorization prompt appears, select the “Accept” option.

4. Once again, click on the “Run” option and now select the “Step2_Run”