Samsung has already announced and sent the media invitation for the upcoming Samsung Galaxy Note 8 smartphone that is scheduled to be launched next month.

And now a new report from ET News informs that Samsung is currently working on a Bluetooth earphones that will work with Samsung's Bixby voice assistant. 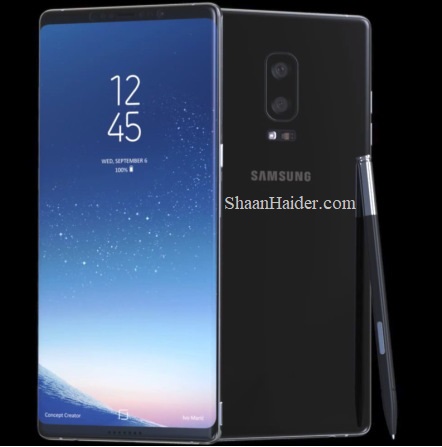 It also says that it is not yet decided by Samsung yet whether the Bixby-powered earphone will come bundled with the upcoming Galaxy Note 8 or will be available separately in the market.

Once received, the Bixby-powered Samsung Galaxy smartphone will execute the instructions and command given. It is also expected to come with the Samsung’s own noise-cancelling technology.

But so far all these are just leaked information or rumored features. Once the Samsung Galaxy Note 8 is launched, we will find out about al the official information regarding the hardware specs, features and accessories of the device.