Just few days back we have posted about the Huawei Mate 10 launch event that Huawei officially sent the event invitation to media publications. But so far no officially information regarding the device is available except that Huawei Mate 10 will come with an all-screen bezel-less display and better battery performance.

But now some leaked images of Huawei Mate 10 are available showing the design and some of the features of the device. 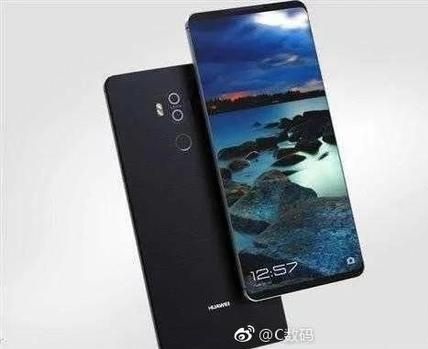 According to the leaked image, Huawei Mate 10 will come with a huge 6.1-inch all-screen bezel-less 2K resolution display. But since the screen-to-body ratio above 90%, the device will still perfectly fit in hand without looking too big or bulky.

On the back side, there is vertical dual-rear camera setup along with the dual-tone dual LED flash as we have seen earlier in Huawei Mate 9 instead of horizontal one in Huawei's flagship P-series of smartphones. Just like previous Huawei flagship devices, Huawei Mate 10 is expected to come with Leica lens with the combination of RGB and monochrome sensors. 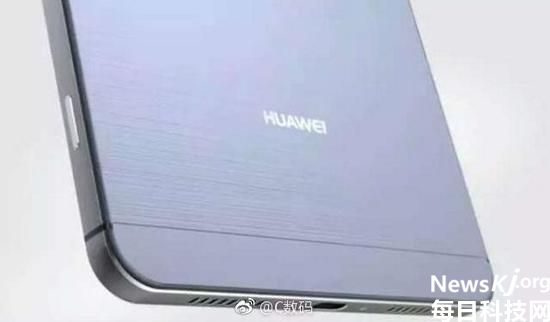 Since there is not much space on the front side, the fingerprint sensor is placed on the back and also the Huawei branding. The device is curved at the edges and the sides of the device is made of metal. The back of the Huawei Mate 10 features the brushed metal finish as visible in the leaked image. There is antenna line at the lower back panel too.

At the bottom the device, there are two speaker grills and a USB Type-C port. There is a physical button on the side of the device that looks like the dedicated camera shutter key.

But so far all these are just leaked specs and images. Hopefully we will have more information regarding the Huawei Mate 10 officially soon and once the device is launched on 16th October, we will find out all the official hardware specs and features of the device.