HTC Vive is one of the best most advanced VR headset currently available. Earlier HTC announced the HTC Standalone VR headset that will be available in China solely and now reports regarding one more HTC VR device, called HTC Vive Eclipse, is coming out.

According to the latest update, HTC has recently registered a new device trademark in New Zealand for HTC Vive Eclipse. The trademark itself does not reveal much information about the device but the term "Vive" in the name of device and a part of the application mentioned that the device is a “head-mounted display for computer simulated reality.” 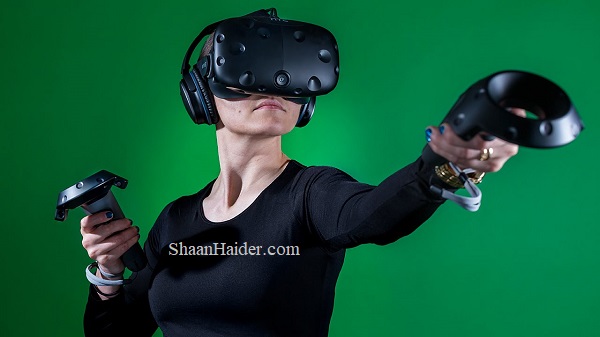 Other than the above clarification, the HTC Vive Eclipse trademark application also says that the device will support “motion tracking sensors” and “handheld computer simulated reality controllers.”

So considering all these statements and the name of the product, it is clear that HTC Vive Eclipse is not just an accessory for existing Vive headsets and will be a complete device in itself.


HTC is working hard to bring its virtual reality products to business and consumers by showing how VR technology got the potential in the fields of education, travel, healthcare and real estate. Recently at the GITEX Technology Week in Dubai, HTC demoed its VR offerings by setting up a large area and used the same technology for demo purpose that is used in film studios to overlay virtual world over a user’s body.


“The region is accelerating its adoption of digital platforms, and today’s virtual reality technologies are already making radical changes to the way that individuals and businesses can explore their natural world.”