The History and Evolution of Smartphone Photography

Since the time, camera was invented 170 years ago, people have invented many different and creative ways to capture a moment on a photo. Out of them, total of 11 photographic processes mark the evolution of photography. These photographic processes include traditional chemical processing methods such as Daguerreotype and wet plate processing, as well as modern methods adopted by Polaroid, Leica and smartphone makers.

These days, smartphones are the most important go-to tool for people to capture and document their daily lives. Mobile photography has seen an explosive growth due to technological advancement and due to this, it easily enables everyone to be a photographer.


The History and Evolution of Smartphone Photography

Back in 2000, the first phone camera was a big deal and innovative—but it would have no practical meaning for today’s users since it was only producing 100K Pixels images. It is really surprising that just after four generations of development, mobile photography is a mainstream function and dual-cameras are a must-have feature of smartphones.

In early 2018, Huawei even released the first 40MP Leica Triple Camera smartphone Huawei P20 Pro in the world. Today, camera phones have all but replaced digital cameras. People are instinctively taking pictures with smartphones everywhere, from tourist attractions to galleries to concerts. 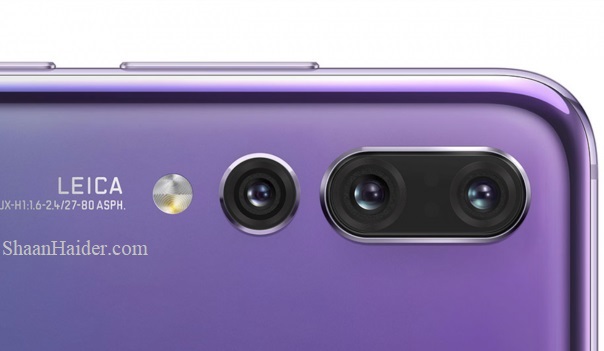 The First Generation (2000 - 2003) : Camera Phones Started to Emerge and the Selfie Invention

In 2000, the "256-color" display came into existance and the first to feature a camera that was 100K Pixels (352x228). Although the camera resolution was low, the phone came with a selfie camera.

The introduction of smart operating systems and powerful hardware made devices capable of working on complex algorithm, mobile cameras more powerful, and camera resolution also improved down to the Megapixel level. As the hardware advanced, imaging quality improved as well.

Many image editing apps started to emerge in the app stores. From that point on, photo-editing apps became indispensable to smartphone users. Additionally, numerous photo-taking and photo-sharing apps, social media platforms like Instagram became available to users, enabling them to take and share photos at any time.

During this era, many smartphones brands like HTC, LG and Samsung came up with dual camera smartphones but their sole intention nearly in every case was to capture and produce the 3D images and videos.

Photography is an art of light. But since phone size limits the camera lens and sensor size, it is impossible to capture as much light as a professional camera like DSLR, that caused the development of phone cameras stalled. 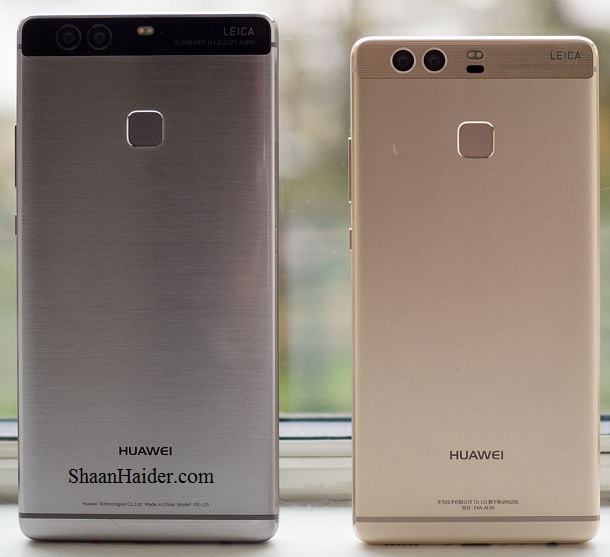 However, in 2016, Huawei worked with Leica and together they launched a disruptive dual-camera smartphone, Huawei P9. With two separate sensors, the image quality of Huawei smartphone cameras has been greatly improved.

The Huawei P20 Pro was released in 2018. With its powerful AI capabilities, the Leica Triple Camera and super telephoto zoom, the P20 Pro beats its competitors and brings revolutionary changes to mobile photography, enabling users to take high-quality professional photos.

In the past few years, Huawei has made breakthroughs in the smartphone market as a result of its large investment in R&D. Kevin Ho, President of Huawei’s Handsets Product Line, shared his thoughts and insights on “The Future of Mobile Photography” At Asia CES 2018 in Shanghai.


In preparation for the future, Huawei has invested nearly 400 billion RMB in R&D over the past decade, placing us sixth globally in terms of R&D expenditure in 2017. We are committed to developing new imaging technologies.

Today, Huawei is exploring the future of mobile photography through cameras, AI, processors, networks, virtualization and interactive technologies. From the disruptive Dual Camera and Leica color modes to the Leica Triple Camera and AI photography as well as AIS for night shots, Huawei’s advances in smartphone photography are leading the industry.

Huawei also holds the global Next-Image Awards every year, a social contest that is broken down into six categories. In 2017, there were more than 150,000 submissions to the contest. Huawei has always been committed to constantly improving the optical performance and image quality of mobile cameras.

Smartphone photography is going to achieve much more in the next few years with more advancement in the hardware and software. It would be interesting to see how far it can go.