Is Google Plus Losing Users? 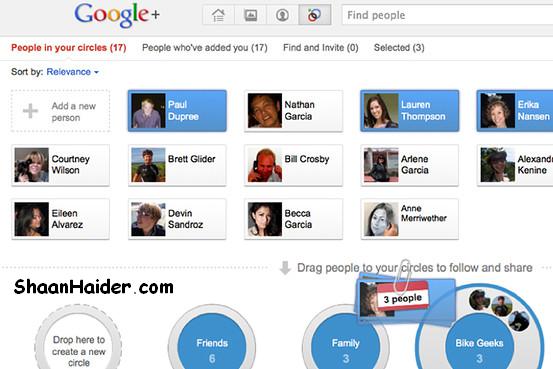 As stated above the initial launch of Google Plus was very impressive and the interest around the service was immense as it is one of the only companies that could produce a service as a legitimate rival to Facebook and Twitter. We are getting to the 6 month mark of the service going live and what is being reported by Hitwise is that there are sharp drops and rises in users using the Google Plus week on week.

Furthermore Google has not been very forthcoming with releasing the metrics and data of the Google Plus service which leads many critics to believe that this is because the figures are not very impressive. In the first few months Google Plus was not available to everyone, however since September it has now been made available to everyone who wants to join and this gives us a better idea of its overall performance.

A big problem for Google Plus is that it generated a lot of interest initially and as a result many people setup accounts but what the figures from Hitwise are indicating is that many of these people are not returning.

Google+ : Every Detail You Need To Know


To Soon To Tell

The service is not even 6 months old so any predictions really are just pure speculation at this point and Google Plus is bringing out new services and features all the time which is exactly what users want to see.

For example it used to be that only pages for people could be created on Google Plus where as now they allow you to create business pages for companies as well. A feature like this could be a great way to draw in the professionals and website owners who know that having a good following on Google Plus will no doubt help their website rank better on Google’s organic listings.

To compare Google Plus to closely to Facebook in terms of user stats would be a mistake because Facebook essentially made the market for successful social media and the introduction of Google Plus will be a much slower growth due to some users will stay with Facebook and other social networks.

The service is still finding its feet however it seems Google Plus need to find a hook to pull customers into using the site on a daily basis and to also keep users engaged with new features.