Top 3 Most Useless Tech Products of All Time

Technology is a wonderful thing. It offers a highly creative environment in which clever (and not so clever) people spend time, money and energy developing new gadgets and products to improve our lives. However, for every Apple iPhone there is a sad, failed product hovering in the background, a testament to what happens when technology takes a wrong turn.

There have been a number of well-meaning but disastrous tech products on the market in the last 30 years. These products may have seemed like a good idea at the time but as we can now clearly see they represent technology gone mad. Here are just 3 of the top most useless tech products of all time.

Gadgets You Thought were Cool at the Time

Top 3 Most Useless Tech Products of All Time 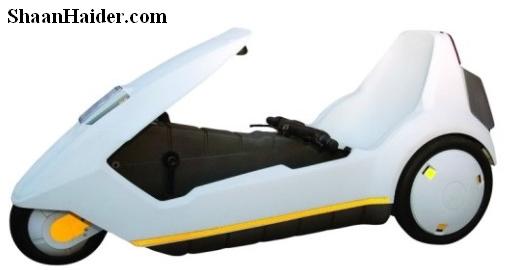 This surely has to be one of the biggest tech disasters the world has ever witnessed. The Sinclair C5 promised so much back in 1985 – an electric vehicle that was kinder to both the pocket and the environment. This concept was truly visionary but unfortunately it saw the first mass electric vehicle of all time becoming a universal flop. So what went wrong?

Also the Sinclair only did 15mph. You could go faster on a pedal bike. There were no gears or seat adjustment facilities. Basically you were just a slowly moving traffic obstruction.

Another nail in the coffin was the fact that the battery life was terrible. You couldn't risk taking it further than the local shops.

The Gizmondo was just one of the many handheld consoles that failed to take off. Looking back now it's hard to believe anyone would have approved such an appalling concept. There are so many things wrong it's difficult to know where to start.

The appearance of the Gizmondo was not great, and that's being kind. It was ugliness personified if I'm honest, with no attempt at the streamlining that the handheld device market demands.

It was too expensive as well at £229 back in 2005 and just couldn’t compete with it's first class competitors, i.e. the Gameboy.

The Gizmondo developers though they struck gold when they offered to knock £100 off the price tag by accepting advertisements. This means every time you used it you had to watch a load of adverts. These were extremely annoying and not worth the saving.

The games were laughable. No Mario Brothers or Sonic the Hedgehog for the Gizmondo. Instead you have such gems as 'Momma Can I Mow the Lawn' or 'Rainbow Nasties'. Need I say more? 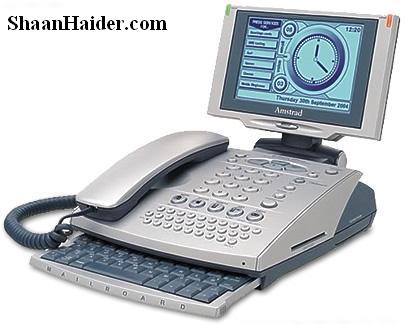 It seemed like a good idea at the time – a telephone that would also enable you to email. However by 2000 most people were already getting online through PCs. There were Internet cafes everywhere. The Amstrad's Email Telephone had completely missed the boat and was outdated before it even hit the shelves.

The main problem was in the pricing. It is free to send email online through your computer. However the Amstrad's Email Telephone would charge you 12p per email.

Back in 2000 it was true that not that many people had their own computers. However would they be willing to pay 12p to send an email when they could send a fax or call direct for a third of the price? The answer was of course no.

This device was quite bulky and cost nearly £80. You could buy Internet ready cheap PCs for under £300 in those days so what was the point.

I really do hope we have send the end of useless gadgets like these, but only time will tell. We could be looking at a similar list in a few years time that include the likes of Google + or the Google self drive car!