Dell has ended 2011 on a good note when it comes to laptops and desktop computers – there were a lot of announcements and releases, and most of the company’s new offers are simply outstanding, especially compared to their previous devices. To start this year, they’ve decided to go for a new niche and have demonstrated the Dell XPS 13 – a very attractive Ultrabook that is well built, looks great and has enough performance and hardware features to satisfy nearly everyone.

Top 5 Gaming Laptops you Should be Looking at Today 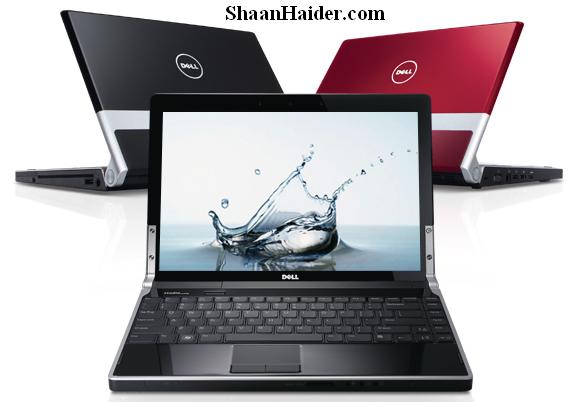 The new Dell XPS 13 looks quite exquisite on the outside – the design is definitely one of its strong points and one of the best on the market, for that matter. Its combination of metal, glass and carbon is very unique and attractive. The metal frame makes it sturdy, the glass covering the display gives it style, as does the carbon covered bottom with a small aluminum door that opens up to reveal the service tag, Windows license number and other information. It’s like an improved Dell Adamo, which can only be a good thing. The whole housing is very small for what it crams inside – Dell says they fit a 13.3 inch display inside a 12 inch body and that’s pretty much true.

The performance of the Dell XPS 13 should be comparable with all the other Ultrabooks currently on the market: the base configuration comes with an Intel Core i5 Sandy Bridge processor (with integrated graphics), 4 GB of RAM and a 128 GB SSD. While this is enough for most applications and a great choice for those who want to get the Dell XPS 13 for a lower price (it’s only $999), you might want to pay a bit more for the top configuration, which includes a Core i7 CPU, a 256 GB of SSD storage space and the same 4 GB of RAM – the latter is a bit weird, but I guess Dell doesn’t see anyone using more than that with an ULV processor (and they’re right).

There’s really nothing surprising about the software : the Dell XPS 13 will be running Windows 7 out of the box, just like all the other Ultrabooks. The OS is actually great – if you haven’t tried it yet, I’m sure you’ll like it. If you don’t like it, you can always install a Linux distribution, the upcoming Windows 8 or even Mac OS X (although the legality of that is in the gray area). 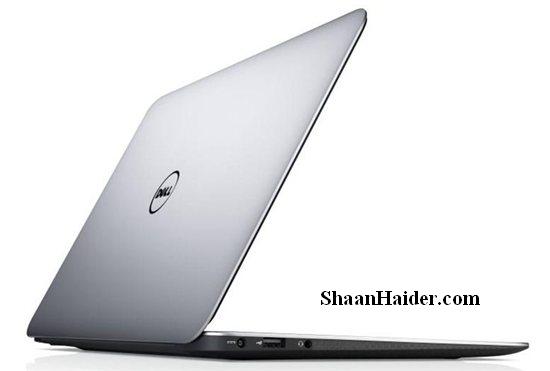 The hardware features are nothing out of the ordinary, but they’re not bad for an Ultrabook, either. The display is a 13.3 inch LCD unit with a 1366x768 pixels resolution that is enough for most tasks; however you might find it a bit cramped for more productive work if you’re used to bigger screens or higher resolutions. The colors, brightness and viewing angles are pretty standard, but good enough for everyday use (the glass prevents you from using the laptop outdoors, though).

The keyboard and touch pad are pretty good, although nothing special – they’re good enough for work. The usual WiFi and Bluetooth adapters are present, as is a pretty adequate selection of ports: there are two USB ports, a Display port and a 3.5 mm audio jack. Sadly, there is no HDMI out port, but you can always get a converter for the Display port. On the inside, there’s a 47 Ah battery that should provide enough charge to last around 8 hours – plenty enough I’d say, if the figure is, in fact, accurate.

Price and Availability of Dell XPS 13

Dell has announced the XPS 13 just a month ago, and it’s now hitting the stores in the US. You can also purchase it online – the price of the Dell XPS 13 for the base model is $999, while the faster version with a Core i7 processor and a bigger SSD drive will cost a couple hundred more, which is pretty standard for an Ultrabook these days.