Apple has the iPhone, Microsoft has just introduced the Nokia Lumia 900, Samsung keeps rolling out their Galaxy series, and now T- mobile is trying to reign in the smart phone war with their new HTC One S. If you are anti-T-Mobile, then this phone might win you over. The main issue with T-Mobile is their service, dropped calls, and expensive data plans. Now they have offered a flat rate of $50 bucks for a “unlimited” data plan, it actually is a small plan to which you have to pay extra if you go over but it was a nice try. 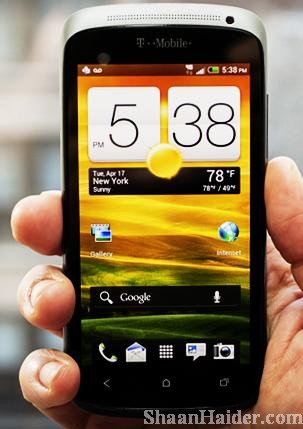 The Good on HTC One S

The first thing a potential buyer will notice is the lightweight feel and the thin sleek design of the new phone; it can stand to be dropped, fumbled, pushed around without harming the internal parts. If you are an iPhone person, then you know how delicate certain phones can be.


Beats Audio is an exclusive offer for HTC phones; and with the One S it has expanded to tune any audio that produces music or sound. Think of a tiny subwoofer for you smartphone.

The camera feature for the HTC has always been sub-par when comparing it to its competitors; however the new One S has an 8MP rear camera and imaging chip Adreno 225 along with a backslide-illuminated sensor to produce sharp crisp photos. The phone is super-fast with 1.5GHz Dual-core processor in the sense it can keep up with its focus and capture a high quality image and full HD videos simultaneously at 1080p while you are moving

The Android 4.0 ICS and 4G element increases all its data speeds; uploading games, songs, surfing on the net; all of it is extremely fast and accurate. 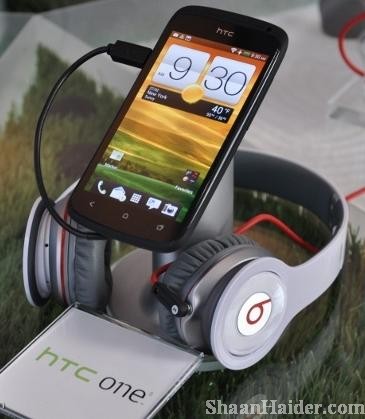 The Bad on HTC One S

Phone users who like a little girth to their devices will feel the HTC fall short of its weight and exterior feel. However, this is one of their marketing schemes to show how cool and light weight a smart phone can be.

The release date is not until April 25th and so while there are few selected to try out the phone the reviews for any bad or technical issues the phone has will not be validated until other are able to use it.

This may be the make it or break it for T-Mobile and the competition for the ultimate smartphone/ phone carrier war. Many ex T-Mobile users will state that their service is horrible and the hidden fees, two year contract is like money sucking death contract that is next to impossible to get out of. So maybe there will be a better contract data plan to go along with the HTC One S too.