The Genesis of the Internet and Computer Viruses


Even if you are not religious, you will probably have heard of the story of creation, as described in Genesis. As with any good story, it can be applied to absolutely anything in the world. We can, for instance, apply it to the evolution of McAfee as a software package. Then again, McAfee would not know a creation story were it not for the creation of the internet and thereby the internet virus. So let us look at our own Genesis, the Genesis of the internet (in decades) and the Genesis of computer viruses.

The Creation of the Internet 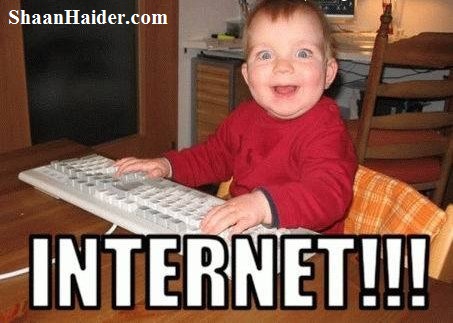 In the beginning, there was nothing. But then the 60s and Arpanet came along and they designed a communications network. The Cold War and came and the Cold War went and that was the first day.

On the second day, the 70s arrived. Project Gutenberg made electronic work available, email was invented, the University College of London connects to ARPANET and the Queen sends her first email. She looked back and said “this is good”. On the same day, the first spam message was sent, which was not good.

On the third day, the 80s, more organisation was necessary. Smileys were invented, UK universities were connected, internet newsgroups were born, an internet worm was released (more on that later) and the World Wide Web is invented.

The History Of The Internet (Infographic)

Internet Is Killing The Planet (Infographic)

On the fourth day, further improvement was required. This brought about the 90s, where Netscape was developed, as well as the Internet Magazine. It also sees the birth of Yahoo!, with adverts, Alta Vista is started, as is Amazon, Ebay and the big browser wars. We are given Flash, MSN, Google and Napster.

On the fifth day, the internet looked back and was not pleased. Capitalists were taking over the internet from 2000 onwards, AOL and Time Warner merge, 50% of the population is connected, broadband is more popular, Facebook is launched, Flickr is born, television companies are under threat. Twitter becomes more popular (Ashton Kutcher is the first with 1 million followers) and Google gets to be 10 years old. The web now has critical mass for advertising.

On the sixth day, in 2010, Facebook had 400 million members, more than the entire population of the US and the UK.

Hopefully, on the seventh day, the internet will take a rest…

The Creation of Viruses 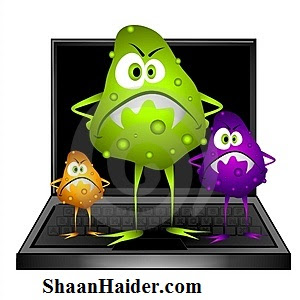 On the first day, there was the 1970s. The viruses created were interesting in names. They were called Creeper, Wabbit and Animal. The virus looked back and thought he had done a pretty good job there.

On the second day, viruses moved into the 80s. Together with bad fashion sense and terrible music, there were also terrible viruses. These included Diplom and Elk Cloner. The computer virus also though it was now time to start referring at itself as a “virus”.

On the third day, the virus looked back and thought it could do more. The 90s saw Michelangelo, supposedly creating a digital apocalypse. But the virus wasn’t finished with creation yet, so the apocalypse never happened. It was also time to create living creatures, which lead to the development of worms.

On the fourth day, the virus decided it was time to scare people on earth. It invented the Y2K virus, which turned out to be nothing at all, bar a little mistake in Excel. There was also the ILOVEYOU worm.

On the fifth day, the virus decided it was time for Trojans. There were many and they did their jobs, with millions of infected computer.

The virus being a virus and liking to be controversial, it instated the two day weekend. So on the sixth day, it rested and plotted for further work and on the seventh day it did the same.

There you have it, the story of creation for not just the internet and the viruses. You now know the reason why you shouldn’t go without a anti virus software.