HOW TO : Defrag a Computer Hard Disk

Computers can do amazing things. They perform simple tasks such as word processing, but have the capacity to run incredibly complex programs and high quality video games. They have such a large role in society that the world today would not function properly without them, which is why they need to be taken care of.


When a computer is used regularly, it will slow down over time due to something known as "fragmentation." In short, files will be broken up and spread across various places on the hard drive. This makes it more difficult for the computer to function optimally, as it takes longer to access information. It would be like trying to find a sheet of paper filed in an office that doesn't have any system of organization. Once in a while, this needs to be reversed through defragmentation of the computer. It's not as complicated as it sounds; defragmentation can be broken down into just a few easy steps.

5 Ways to Improve Your Windows Security

5 Signs You Should Not Attempt Your Own Computer Repairs 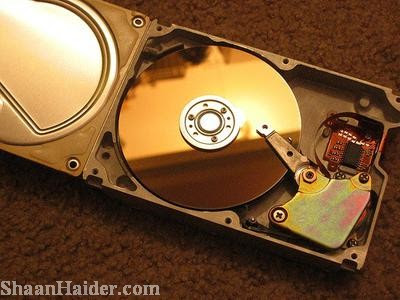 HOW TO : Defrag a Computer Hard Disk

If these steps are followed properly, the defragmentation process will generally complete without any issues. If errors occur, be sure to take down any information provided and show it to a computer professional. Defragmentation can take several hours, depending on how large the hard drive is and how fast the computer is. Because hard drives are getting bigger and bigger, it is suggested to run the defragmentation over night so that daily activities such as email won't be a concern. Once the process is complete, it will be worth it. The computer will run like it was given a turbo boost.

Posted by Shaan Haider
Categories : Gadgets, How To :