Today we are going to bring up two flagship smartphones; Samsung’s Galaxy S 3 and HTC’s One X, head to head and dissect them to understand, which phones outsmarts the other in terms of hardware, usability, popularity and sales. Well, we are not going to practically dissect the phones and tear them apart to see what is inside, we are not going to monitor the circuits, but shall rely on the information and specifications released by Samsung and HTC themselves. 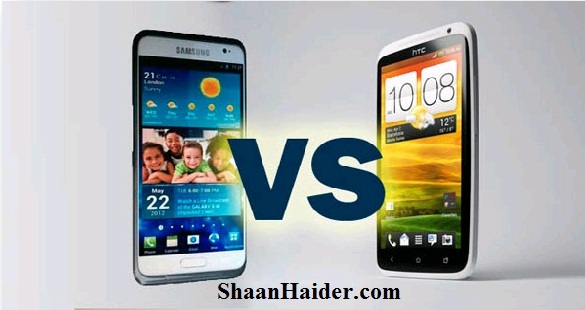 We shall start by HTC One X, which was announced earlier in February 2012 and was released in same year during month of May. This solid slate form factor phone was talk of the day when HTC announced it in Mobile World Congress earlier in the year, this smartphone was destined to release under Android 4.0, but today as of 11 August, 2012 Google officially released Android 4.0.4 update to One X users. This update is on-the-air.

Galaxy S3, the product of Korean manufacturer, as suggested by http://mobilephones.pk was announced in May, 2012 and was immediately released in the same month, it was probably a strategic move by Samsung to compete One X and give it some tough time. Both phones were highly anticipated and were taken pretty well once released, however, Galaxy S3 performed extremely well and broke a lot of Samsung’s own sales records. We shall discuss that further as the story develops. 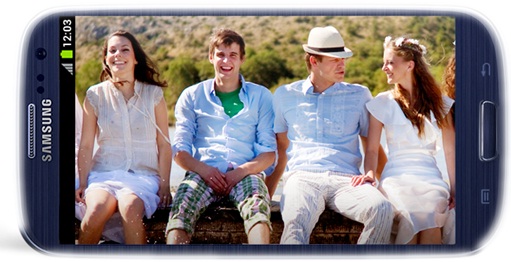 We shall now try to compare both phones and see, which one of them is sleeker in functions and user friendly.

When it comes to design and body, there is a close competition between both phones. After the release of Samsung Galaxy Note and Tablets, the latest trend in smartphone sector is to built slightly bigger and thinner phones to bridge the gap between tablets and mobiles. In that context, both cells are large in size, however Galaxy S3 is somewhat much larger and thinner than One X, which is probably gives it an edge over One X, but then One X outsmarts S3 in weight category. S III has dimensions of 136.6 x 70.6 x 8.6 mm and HTC One X is merely 134.4 x 69.9 x 8.9 mm. On the other side, HTC’s phone is about 3 grams lighter than Samsung’s device, which weighs at 133 grams. Both phones have Touch sensitive controls though! 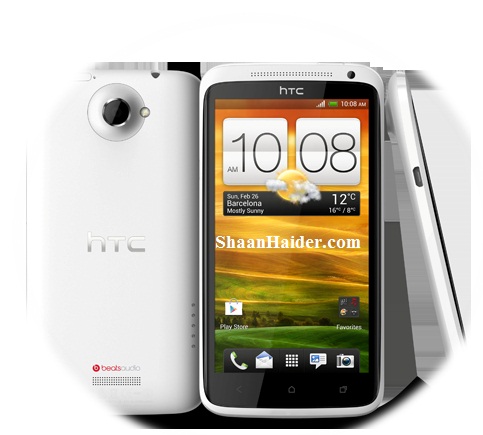 Some of the other display features are.

• Both phones stand at same spot for pixel size, which is 720 x 1280 pixels, however the display screen size of Galaxy s3 is 4.8 inches and makes it .01 inches larger than One X.

• Further similarities can be found as both gadgets are multitouch, but Galaxy S3 is using Gorilla Glass 2, which is more advanced to what One X is using.

Comparison Between Hardware and Software

Now if we don’t really have to do one on one comparison, I would like to believe these two amazing gadgets are certainly industry leaders and beat most of smartphones out there, but since we have to select one winner out of two, we shall proceed with our round two fight!

A lot of specs seem pretty similar, however, both cell phones beat each other at some features, we shall now proceed with cameras and then give our verdict at the end about what we think is better gadget.

Cameras have become one of the most important factors in mobile phones, which consumers take into account prior to buying their next purchase. It is probably a good thing that the competition between smartphones has come to a point where all companies try to come up with best possible camera. If you look back in recent past, it was merely a dream to get hands on camera phones as powerful as Galaxy S3’s or One X’s, which both posses 8 MP cameras. One thing worth noting here is, the recently Nasa sent a robot on Mars, Curiosity is responsible for taking snapshots of planet and send to earth, amazing thing is its merely using 2 MP camera for this purpose. By that standard, one might say that we are lucky enough to have phones with such powerful cameras.

One X comes with 8 Mp camera, it also has 1.3 MP Secondary camera and makes videos at 1080p@24fps. It also got Video recording capability and sound recording. On other hand, Galaxy S3 uses same 8 MP camera, however, much more powerful secondary camera, which shows of its ability to take pictures at 1.9 mega pixels. It also makes videos, but has better option of 1080p@30fps.

If you have gone through the comparison, you would have probably already made up your mind. Most of these specifications and hardware of both phones are pretty much similar, however, One X does have much more powerful processor, that is the second best thing about One X beside its claim on light weight. Samsung Galaxy S3 knocks down HTC One X on rest of the features, features which are not same in both, such as secondary camera, internal memory, microsd card support, video camera and more. Lastly, I believe it all comes down to your budget. You can lay your hands on HTC One X by shelling out $577 USD, but for Galaxy device, you got to spend somewhat $660 USD.

If you find this review useful, we would like to hear your feedback on it, if you disagree from our verdict, feel free to let us know why.