We have already seen the leaked images of  Microsoft Lumia 850 and now a Microsoft executive came out with confirmation regarding the Lumia 650 that it will come with Windows 10 Mobile OS too. Microsoft Lumia 640 and Lumia 640 XL were a big hit early this year, so the news about the launching of Lumia 650 is really a good one for all Lumia lovers. 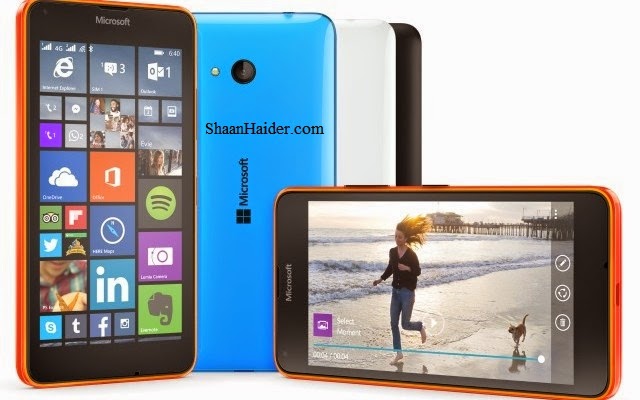 There were lots of rumors coming out regarding the Lumia 650 but this is the first time that we are receiving any confirmation from the Microsoft side.

Microsoft Lumia 650 is rumored to come with a Qualcomm Snapdragon 212 processor, so user will get the 1.3GHz quad-core CPU with integrated X5 LTE modem. The amount of RAM is expected to be just 1 GB and 8GB of internal storage along with the microSD card slot to increase the memory.


The screen size is expected to be 5-inch with 720p HD display. On the imaging side, Microsoft Lumia 650 will be probably sporting an 8MP primary camera and 5MP front-facing camera.

Though there is no official information provided by Capossela on Windows Weekly regarding the launch date of the Microsoft Lumia 650, it is expected that it will be announced at Mobile World Congress 2016.