Huawei MateBook E is basically the successor of the original MateBook 2-in-1 that was launched last year. Huawei MateBook E comes with a 12-inch IPS WQHD touchscreen with 2160 x 1440 resolution. The device is powered by a Y-series 7th Generation Intel Core m3 or i5 processors and Intel HD615 graphics. It comes with 4,430 mAh battery that is claimed to have 9 hours of battery life. 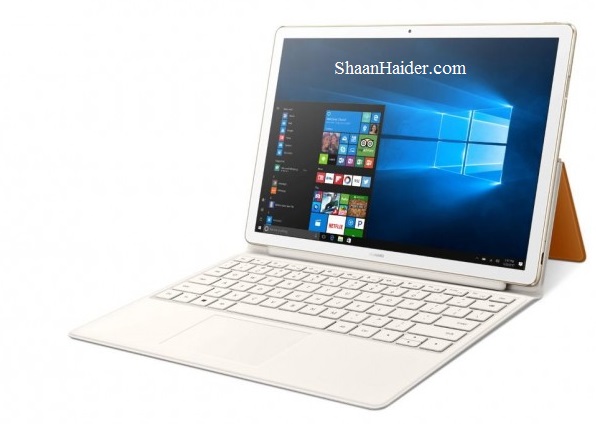 Depending on the amount of RAM, there will be two variants - 4 and 8GB of LPDDR3 RAM. And based on the internal storage, the available options will be of 128 GB, 256 GB and 512 GB of SSD storage. It comes with a revamped folio detachable keyboard just like the previous MateBook and weighs 640 grams without the keyboard and 1.1 kg with it. 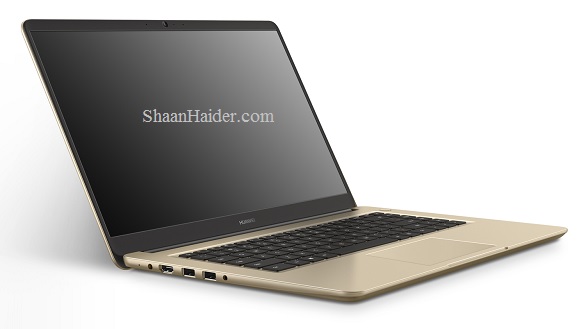 Huawei MateBook D weighs 1.9 kg footprint and the price of Huawei MateBook D will start at 799€ and go up to 999€ depending on the configuration and variant of the device. It will be available in Champagne Gold, Space Grey, and Aurora Blue color options.

Huawei MateBook X is the most high-end and flagship MateBook among the three devices launched. It sports a 13-inch 2160 x 1440 IPS screen with incredibly thin bezels. The screen-to-body ratio is whooping 88% and makes it one of the thinnest device in its segment with 4.4mm bezel. The screen is protected by the Corning Gorilla Glass and it comes with eye comfort technology. 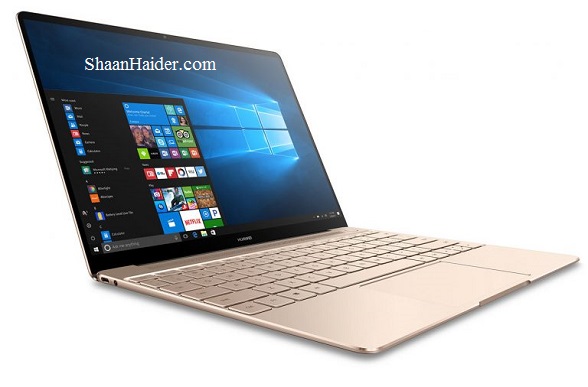 Since the MateBook X is very thin, it is also fanless that makes it a very silent device while performing heavy tasks on it. Since there is no fan in it, Huawei Space Cooling Technology along with the Microencapsulated Phase Change Material – usually used in the aerospace field, is used in MateBook X to keep it cool.

Another highlighted feature of Huawei MateBook X is the Dolby Atmos Sound System with speakers co-designed with Dolby. There is also a fingerprint sensor provided into the power button that works with Windows Hello for better security.

Huawei MateBook X weighs just 1.05kg and it is just 12.5mm thick. It will be available in Prestige Gold, Rose Gold, and Space Grey colro options are the price of Huawei MateBook X start at 1,399€ and goes up to 1,699€ for the most high-end variant.

A comparison between the hardware specs of Huawei MateBook X, MateBook D and MateBook E is given below. 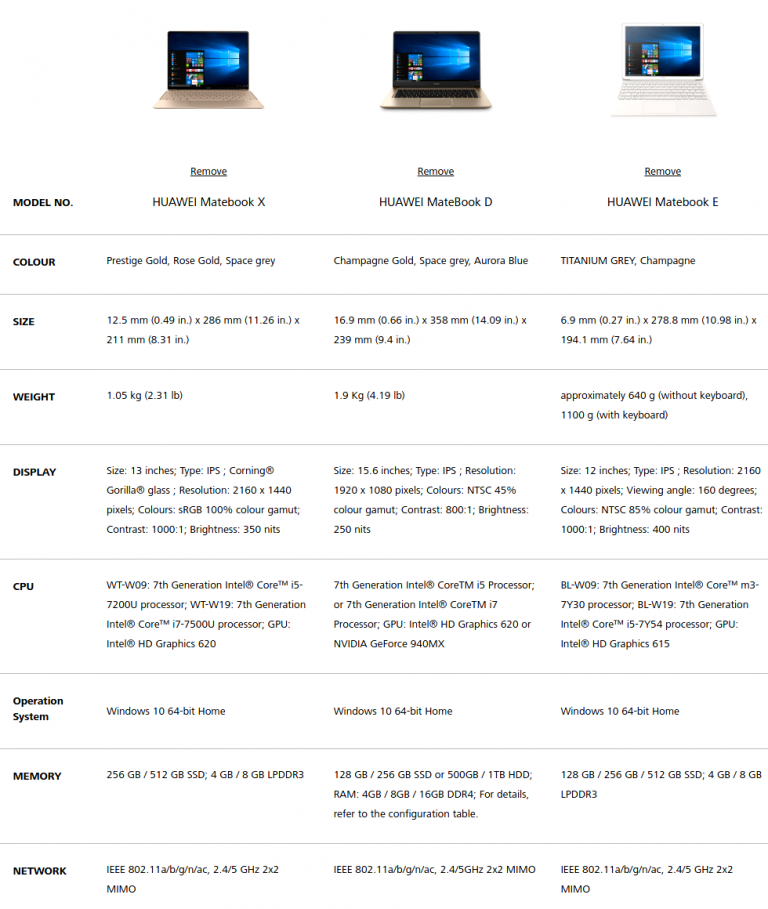