Microsoft has just officially announced about a new event scheduled to be held in Shanghai on 23rd May, 2017. It is an official Surface device event and so it expected is going to unveil a new Surface device at this event. 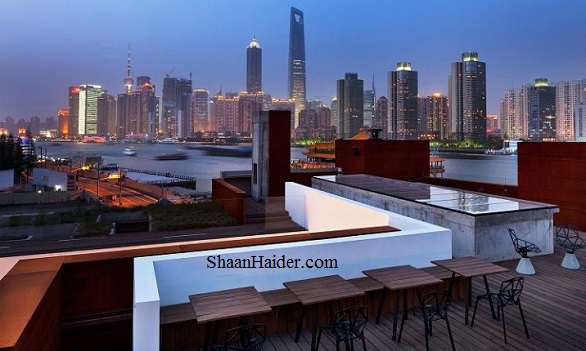 But thanks to Panos Panay, Microsoft’s VP of devices, who tweeted and teased about the event on Twitter and Instagram as well. He used the hashtag #Surface to give us the idea that the upcoming Microsoft event is going to be a Surface device event.

It is a good news for all Surface lovers as the last major Surface device was Surface Pro 4 launched nearly two years back and it is expected that in this event, Microsoft will unveil the Surface Pro 5.

It is also a bit surprising that Microsoft is having an another major event so quickly after unveiling the Surface Laptop and Windows 10 S in a major event just few days back instead of announcing them all together. So, the upcoming Microsoft Surface event is expected to be a major one.

Microsoft has also confirmed very recently to the tech publication The Verge that Microsoft is going to reveal a new hardware.

Hopefully in the next few days more information regarding the event and upcoming Surface device will be revealed.