As I have covered earlier, Huawei unveiled its HiSilicon Kirin 970 processor at the IFA 2017 event in Germany few weeks back. At the IFA, Huawei CEO Mr. Richard Yu gave the introduction of the processor and its features.

This session provided very in-depth information about Huawei’s HiSilicon Kirin 970 processor, its features, the new NPU in the SoC, how it is better compared to other high-end processor currently available in the market and how the AI capability of Kirin 970 will bring the smartphone user experience to a new level.

Based on that, here is a detailed article about Kirin 970 processor and everything you need to know about it and what you can expect from the upcoming Huawei Mate 10 smartphone running on this processor.

First of all, Huawei started working on the smartphone processors back in 2008 and in 10 years, they have the world’s most advanced processor under their belt. You can have a look on Huawei’s processor timeline below that shows Huawei started producing Kirin branded processors in 2014 and it came a long way from 180nm to 10nm processing technology.

If you have used the latest AI assistance on your smartphone or dedicated AI devices, you must be knowing that they work on the Cloud AI mostly and that is why, they are slightly slow in responding to the command.

The On-device AI is real-time and so improves the performance and processing speed significantly. The real-time on-device AI on Kirin 970 will manage most of the regular tasks like memory allocation, load balancing, camera image processing, graphics rendering and processing etc.

And that is not just all. Huawei has designed the Kirin 970 processor to be ready for future technology and applications as well. So, Kirin 970’s on-device AI can be used in future for real-time computer vision , virtual reality, better language understanding and low power consumption AR.

I would really love to see how AR will work on Kirin 970 and hope that Huawei will come out with something related to AR soon.

So far the processing units we got in our smartphones are CPU and GPU. But the Kirin 970 comes with a brand new and third unit called NPU ( Neural-network Processing Unit) that is specially designed and developed for the AI capability and activities.

The NPU in Kirin 970 is claimed to increase the performance up to 25 times and efficiency by 50 times while reducing the processor unit size 50% to achieve high performance density.

One of the test conducted by Huawei Smartphone team found that the Kirin 970 consumes just 0.19% battery for 1000 image recognition on a 4,000 mAh battery size. An another benchmark test results shows that the Kirin 970 performs 5 times better than the combination of CPU and GPU of Apple iPhone 7 Plus with the help of NPU.

Obviously, this claim will go down a bit if compared to recently launched Apple’s A11 Bionic processor used in iPhone 8 series of smartphones. If compared with CPU only, the Kirin 970 CPU performs 20 times better in terms of speed.

The 10nm chipset process technology provides 20% less battery consumption and reduces the processor size up to 40% compared to 16nm processors. So, the battery performance will be much better compared to the devices runnin on the 16nm technology.

Talking about the performance and efficiency in general, HiSilicon Kirin 970 is 20% more efficient than the previous generation Kirin 960 processor. Also, Kirin 970 is going to be the first SoC and Huawei Mate 10 will be the first device ever to introduce the 12-core Mali G72 GPU, the most high-end and advanced Mali GPU yet.

If you are a photography enthusiast then you should be thinking how the improved ISP in Kirin 970 is going to help in better imaging and what new things AI can bring to the camera UI and features? Well, here you go.

Dual ISP (Image Signal Processing) in Kirin 970 reduces the most frequent problems of photography like quick and accurate focusing, blurred object and missed moments while capturing an image.

As shown in the above image, the dual ISP in Kirin 970 will improve the smartphone imaging capability and performance by improved noise reduction, better low-light scenario detection, improved face and object detection and better quad-hybrid autofocus that wer have seen earlier on Huawei Mate 9 and P10 series of smartphones.

And talking about the AI part, it will improve the scene and object detection and select the best settings accordingly to provide a great image without making user play much with the manual settings. It will help in taking images quicker and with best settings.

And I believe that Huawei will find more ways to include AI in the smartphone camera for better imaging in the near future for sure.

As mentioned above, Huawei’s Kirin 970 SoC will come with the advanced 4.5G LTE technology with the world’s first 1.2 Gbps Cat 18 smartphone modem with the help of 4x4 MIMO (Multiple Input, Multiple Output) and 256 QAM technology.

It will also support the LTE network on both SIM slots simultaneously as so far only one SIM card can be used for LTE network at a time in any dual-SIM smartphone. So user will be able to use the 4G+ in one SIM slot and 2G/3G/4G in the other one. 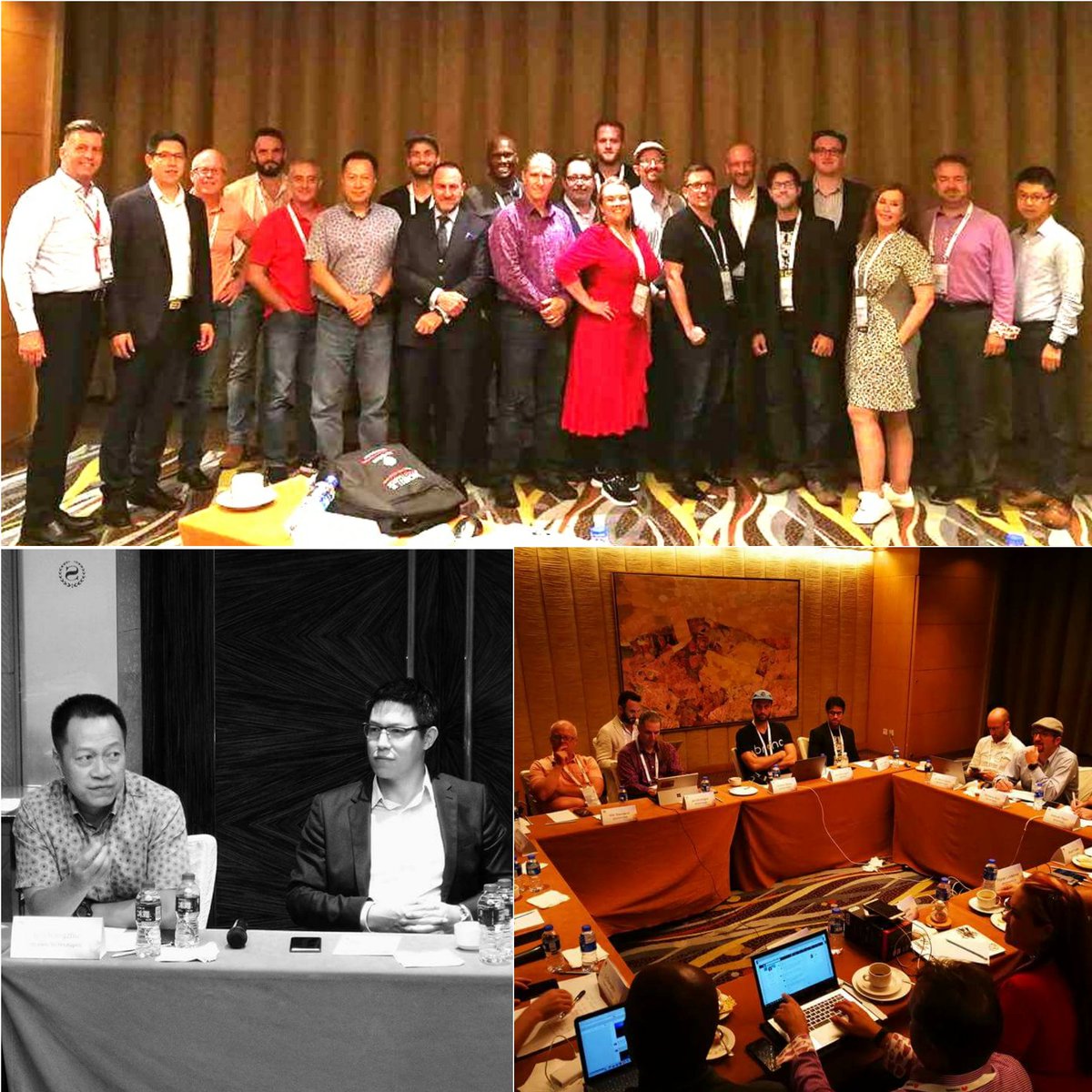 Overall, it was a detailed and interactive session unlike the usual keynotes and I really love how Huawei comes forward to have one-on-one, face-to-face session with media and like to share ideas and receive feedback.

Huawei is going to unveil their upcoming flagship Huawei Mate 10 smartphone on 16th October and then we will find out more information about the Kirin 970 processor and its features practically implemented on the smartphone.

Based on all the hardware specs and features, Kirin 970 looks like a clear winner and better compared to other SoC available currently. I would love to try my hands on it as soon as it is available and compare it with the top of the line Apple A11 Bionic, Qualcomm Snapdragon 835 and the upcoming Snapdragon 845 processors.