Siri is Apple’s intelligent voice-recognition software for the iPhone 4S, and she is probably one of the best smartphone advancements ever. Siri revolutionizes the way you can interact with your iPhone, and simplifies a variety of important tasks. She doesn’t just respond to voice commands – she listens to your normal speech and interprets your meaning. She makes life easier by doing things for you. Just ask and you shall receive. She isn’t perfect, but Apple is continuing to improve Siri. It’s only the beginning of what voice-recognition can do to change your life. There are lots of great uses for Siri at this stage, and here are some of the best. 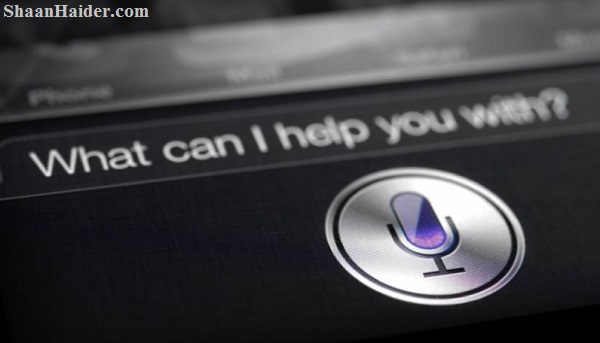 Don’t worry about the cumbersome task of setting an alarm to wake you up when you’re already so tired – just tell Siri to do it for you. If you ask Siri, “Wake me up at 6 a.m.” or, “Wake me up in two hours,” she’ll be happy to do it by setting your alarm for you.

Siri will keep track of your calendar and appointments for you. If you want to schedule something, just tell Siri the details. Tell her what the appointment is, the date and time, and she’ll get it into your calendar for you. She’ll also recognize if that appointment might cause any scheduling conflicts and let you know. Then, you can ask Siri questions like, “Am I free tomorrow?” or, “What do I have planned for the weekend?” Siri will tell you exactly what’s coming up on your calendar.

Sometimes you’re running late to meet Sue, and you want to let Sue know, but stopping to do so would make you even later. Just say to Siri, “Text Sue that I’m running late,” and she’ll do the work. It’s also great for things like, “Text my husband that I’m leaving the office now,” or, “Text my wife and ask her to pick up some milk.” The message will be quickly sent with no fuss from you.

Whenever you need to remember something, just tell Siri right away, and she won’t let you forget. Ask her, for example, “Siri, will you remind me to mail that letter tomorrow?” There’s nothing else to worry about until tomorrow when she’ll casually remind you. She’ll ask take notes for you. You can tell her, “Siri, make a note of this,” and whatever “this” is, she’ll create a note for it. You can also use Siri as dictation software, and she’ll simply transcribe everything you say.

Don’t worry about programming your GPS anymore – just tell Siri where you want to go, and she’ll direct you. If you tell her, “Find me some pizza,” she’ll give you the information for local pizza joints. If you ask her, “How do I get to Washington, D.C.?” she’ll show you the way.

Searching the web has never been easier, because Siri will do it for you. She can give you quick answers to all sorts of information like, “How deep is the Grand Canyon?” and she can also search the web to find you information like, “Who won last night’s football game?”

One of the absolute best uses for Siri is entertainment. She’s incredibly amusing. Experiment and you’ll find all sorts of entertaining uses for Siri. For example, ask her to find you drugs, and she’ll give you the info on local rehabs. Tell her you need to hide a body, and she’ll direct you to the nearest swamps.