HOW TO : Create Movie of your Facebook Timeline profile

HOW TO : Add Profile Pics In Facebook Chat As Smiley 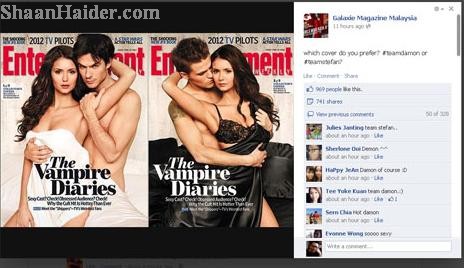 
2. Check the URL in your browser's address bar and remove the "&theater" at the end of it. After that, hit the Enter key. This string is used to create the Lightbox effect which is also called the Theater effect. Now the image will be opened in the old Facebook image viewer without lightbox.

These two are the same old tricks which we have shared earlier when the Facebook switched to the new lightbox image viewer for the first time.


3. When you are going to view an image on Facebook then, just click on the image thumbnail while pressing the CTRL key on your keyboard. Now, the image will be opened in a new tab on the browser in the old Facebook image viewer.


If you know any other trick to switch to Old Facebook Image Viewer then, feel free to share it in the Comments section.