It seems as if we're identifying and labeling new phobias every day. Did you know there's phobia for the fear of long words? It's true! Ironically the phobia is named hippopotomonstrosesquippedaliophobia.

A fairly recently identified phobia that has popped up is Nomophobia, which is the fear your cell phone won't work. While it may sound concocted, Nomophobia is a very real condition. Those afflicted by the phobia report experiencing acute feelings of anxiety and panic when thinking about the possible loss of their cell phone. Concerned you might suffer from Nomophobia? Check out the following list of signs that you may be suffering from Nomophobia and see for yourself.

5 Signs You’re Addicted to Your iPhone

Giving Up Sex For A Mobile Phone? Study Says You Will (Infographic) 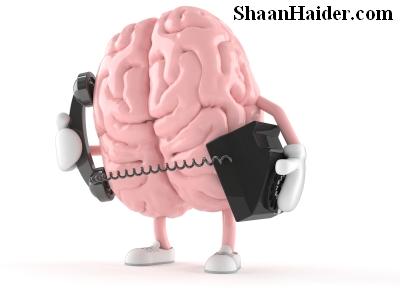 You get the shakes when thinking about not having access to your cell phone. Symptoms can range from mild to severe. The degree of severity depends on how often you use your cell phone on a regular basis. People who have smaller data plans typically experience mild trembles, while those who have larger data plans can have extremely harsh tremors.

Do you engage in cell phone mimicry? Cell phone mimicry is the phenomenon where cell phone users feel compelled to check their phone when witnessing others using their cell phones. This is often done involuntarily, without consideration to the act itself. Mimickers typically change the speed with which they check messages to mirror the person they are mimicking; if the mimicker is in close proximity to the person being copied, he may start using new apps or change his ring tones.

Smartphone Addiction - How To Get Rid Of It?

How to Survive without Your Gadgets 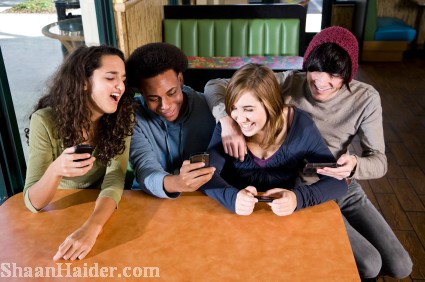 People suffering from service maptitis are afflicted with the compulsion to plan all outings within their cellular service area. People suffering from this disorder are obsessed with, and compulsive about, ensuring they remain within boundaries of their cellular service area at all times. Thinking of taking a weekend trip to Cabo? Not if you have service maptitis. Individuals with this disorder generally exhibit mild to moderate signs of service map obsession, which frequently interferes with family vacation planning.

Another sign that you might be suffering from Nomophobia is if you have the overwhelming urge to keep an additional cell phone locked away in your bank's safe deposit box in case you lose your phone. Mild cases are limited to identical phones being tucked away for safe keeping, whereas more severe cases include the maintenance of different type of phone on a new coverage plan.

So, what's the diagnosis? Are you suffering from Nomophobia?