Apple iOS 8 is finally here and people are downloading it over their devices like iPhone and iPads. If you are going to buy the iPhone 6 or iPhone 6 Plus then, iOS8 will come preinstalled on it. Apple iOS 8 brings lots of new features to the iOS 8 and most of the features are much popular and publicized. But there are also few features which are well hidden in the UI or just not much popular among the iOS 8 users. 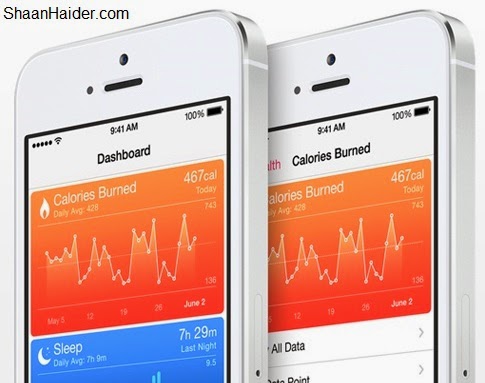 iOS 8 comes with iCloud Drive, which is the first party cloud storage system developed by Apple. iCloud Drive comes with the standard free storage of 5GB . If you need more cloud storage then you can get it by paying $0.99/month for 20GB & $3.99 for 200GB. Using this feature you can access your files from any of your Apple device. 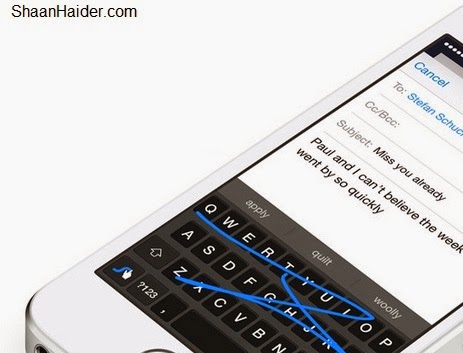 Predictive typing and Swipe are old thing in the world of Android smartphone. Now Apple’s iOS 8 comes with QuickType. which is a predictive typing feature that’s new to iOS …. And yeah, hope you still remember about the iPhone’s funny Autocorrect.


If you are a big fan of Snapchat then the good news is that now you can send self-destructive video and voice messages right from iPhone using iOS 8. It also let you set up a do-not-disturb mode. Although these features are already available in many other apps but Apple has integrated all of them into one place for a better user experience.

Also Check : HOW TO : Turn Off the iMessage Read Receipts in iOS 8 on iPhone


If you loved Google search on your iPhone and iPad earlier then the bad news is that Google is not going to be default search engine on iOS 8 anymore. After the Windows Phone devices, Apple has introduced Bing as the default search function on both OS X & iOS 8.

But you can still download the Google Search app on your iOS 8 device and use it. But all the default functions like Siri etc will use Bing only.


Using this new and nice feature, you can set up upto six Apple devices to share pictures, music, books, shows , calendar & reminders. You can also use a single credit card for the billing of all the purchases from these devices. If you got kids in your group then, you can flagged their devices as kids users. They will not be able to buy anything without permission of credit card holder. 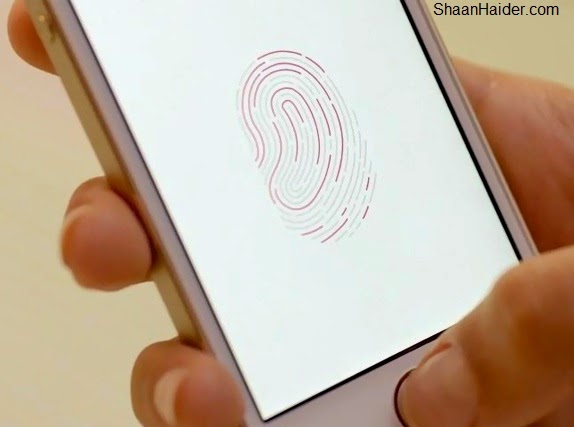 From now on, third party apps will be able to use the TouchID functionality. You do not worry about the security as the fingerprint data will stay on the iOS devices itself like earlier.. This can be very useful for logging into any website and for making online payments.

This new feature works on the Apple devices connected over the same WiFi network . Users can work between Macs & iOS devices by dragging and saving a file from Mac devices to your iPhone, iPod or iPad having iOS8. You can also continue your work on your Mac to your portable devices without worrying about the syncing of the data.

What are your favorite features in the Apple iOS 8? Share your views with us in the Comments section below.