Whenever an iPhone is launched, it comes out with lots of controversies and issues. Earlier iPhones had the issues of weak signal, fast battery draining, scuffle and scratches, light leaks from the corner of the screen etc. All these issues gives iPhone haters and the competitor brands the opportunity to make fun of Apple and iPhone.

Though it is not good for the consumer point of view, it brings lots of entertainment for sure. The latest in this phenomenon is the iPhone 6 Plus which was launched recently. Steve Jobs earlier stated that nobody wants a bigger iPhone and Apple will never produce one. But then still  Apple followed the current market standard and launched the iPhone 6 Plus which comes with the 5.5 inch screen size. This was a good enough reason for people to make fun of the Apple iPhone 6 Plus. But seems Apple is destined to face more criticism and jokes about the iPhone 6 Plus.

The biggest problem iPhone 6 Plus users are facing right now is the bending of the iPhone 6 Plus. People claimed that their devices were in their pocket and when they took them out, they were slightly bent without applying any external force on the devices. It sparked a chain of funny memes and videos on social media. The hashtag #BendGate became one of the most popular hashtag and trend on most of the social media sites in just few hours.
Few competitor brands like Samsung also came out with funny advertisement regarding the bending issue of iPhone 6 Plus as it is surely gonna affect the sales of the Apple iPhone 6 Plus. According to the latest data, Apple stock is down by 3% since this issue started which is equivalent to $18 Billion as the Apple's market cap is $600 Billion.

Everything You Need to Know about Apple iPhone 6, iPhone 6 Plus and iWatch (Infographic)

Best Jokes and Memes about Bending of Apple iPhone 6 Plus

iPhone 6 Plus + One Week 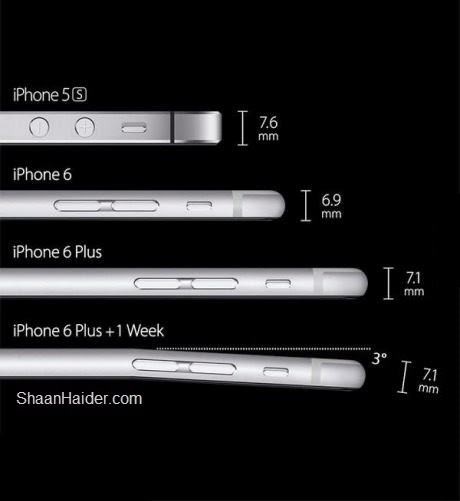 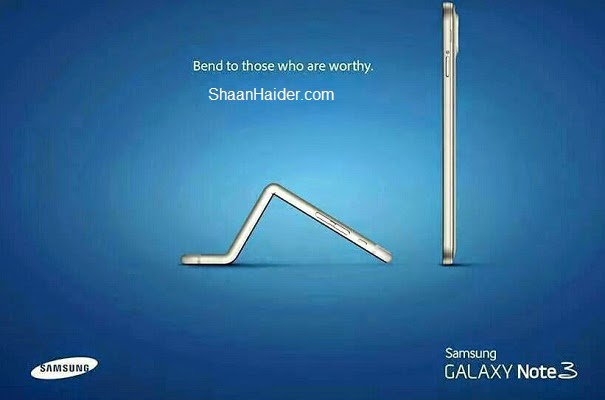 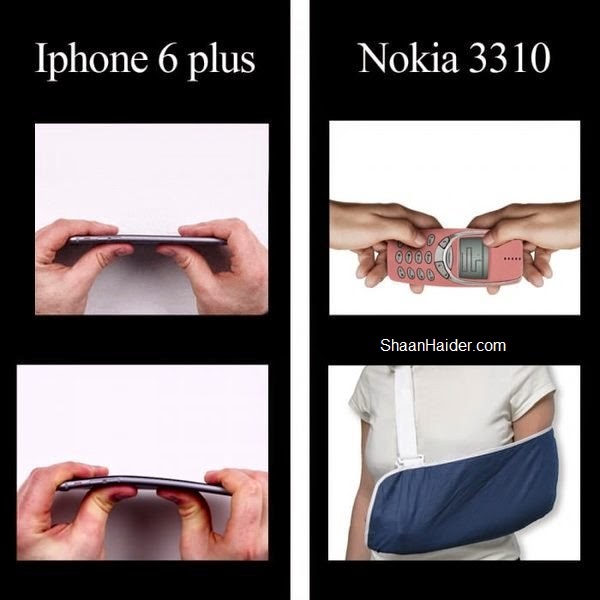 Also Check : 6 Reasons Why Nokia 3310 is Better Than the Apple iPhone

iRoll - Apple's Latest Product to Fix the iPhone 6 Plus Bending 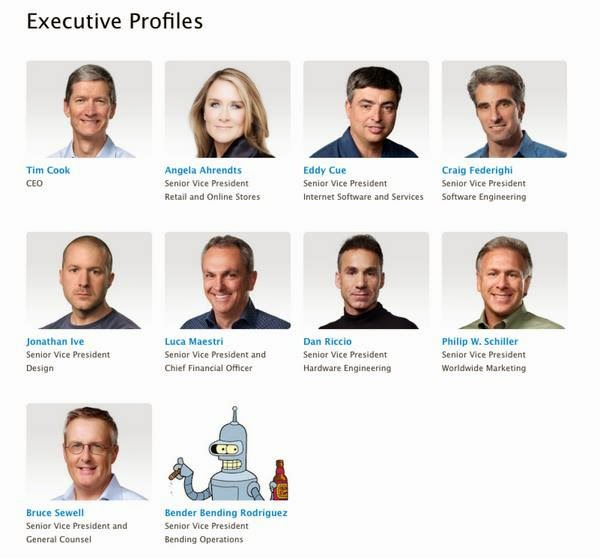 iPhone 6 Plus RAZR - Inspired by Motorola 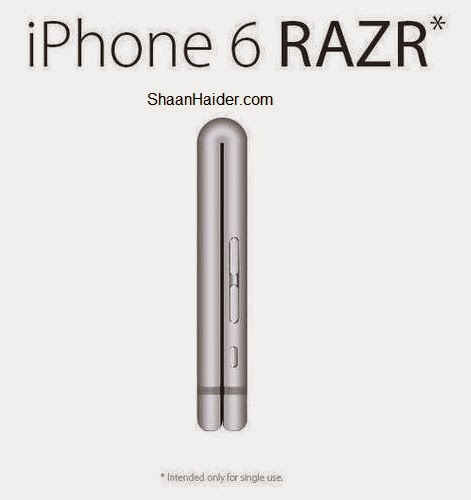 The True Apple Fanboys or iSheep? 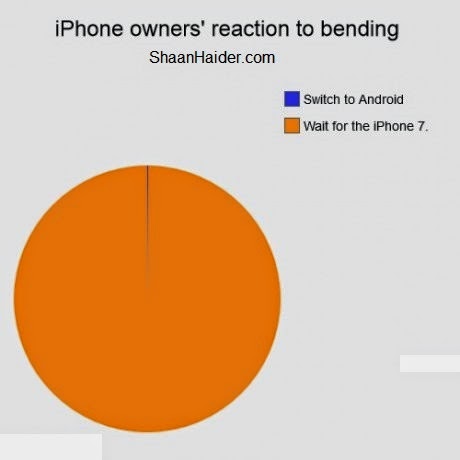 Also Check : Are You a Real Apple Fanboy?... Take this Test (Infographic)

How to Make an iFold Plane from iPhone 6 Plus Still Apple is Gonna Sue them for having the Curved Display

iPhone 6 Plus - The Salvador Dalí Edition 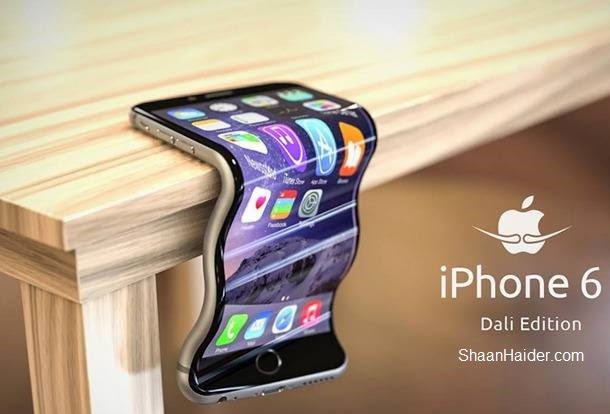