With the rise in technology, comes the combination of benefits and drawbacks. One of the biggest drawback and concern of digital world is the online security. Very recently, we have posted about the Quadrooter vulnerability that affected around 900 million Android devices powered by the Qualcomm Snapdragon processors.

And the Norton Cybersecurity Insights Report released today by popular antivirus service provider Norton by Symantec (NASDAQ: SYMC) reveals that more than 6.5 million people in the Kingdom of Saudi Arabia (KSA) experienced cybercrime in the last year. Interestingly, 46 percent of tech savy Millenials have experienced cyber crime with respect to only 37 percent of Generation Xers. 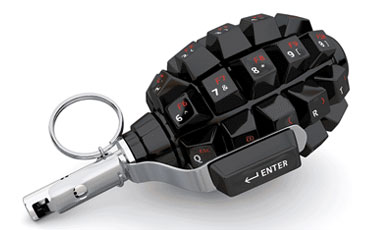 Few of the key finding of this cyber security report for Saudi Arabia by Norton are as follows :

- Saudi consumers have lost a total of SAR 21 billion overall in the past year to online and cyber crimes.

- Overall, 58% of consumers in KSA have experienced some form of online crime, 10 percentage points above the global average.

– 44% of those living in KSA believe that identity theft is more likely than ever before.

- Nearly one in every four respondents indicate their e-mail account was breached by a hacker.

- One in four KSA consumers have had their mobile device stolen, potentially exposing the sensitive information in their e-mail, social media and banking apps to thieves

– A large majority (70%) feel the chance of being an online crime victim is significant enough to worry about.

– More than half (52%) feel it is more difficult to control their personal information as a result of smartphones and the internet.

– 54% say it is more likely their credit details will be stolen online or at a retail store than from their wallet.

- One in seven have had their identity stolen.

What to Do When Someone Hacks Your Email Account 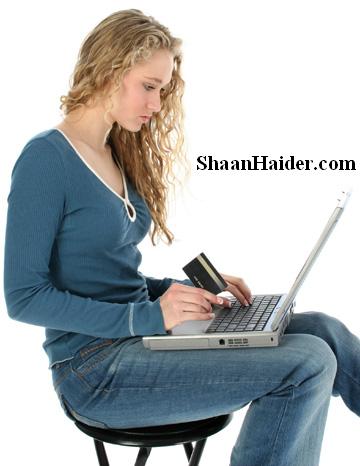 And despite personal experience with online crime, consumers in Saudi Arabia continuously put themselves at risk and seem to prefer that someone else keep them safe. According to the Norton Cyber Security Insights Report :

- Nearly a third believe that Apple devices are immune to threats, despite this being proven false in the past.

– 31% of people in KSA admit to password sharing, and among those sharing passwords nearly a third (32%) have shared the password to their banking accounts.

- One in three do not have a password on their smartphone, tablet or computer.

- More than one-third of cyber crime victims do not take any action, such as changing their password, following an account compromise.

– 59% say online security is a shared responsibility of both the individual and the companies they use, and far fewer consumers acknowledge their own need to actively protect their information online (55% vs 72% globally)

– Barely more than 1 in 3 (35%) say they are most responsible when online crime occurs
Also Check : How to Protect Your Online Accounts

So, it seems that the cyber crime is increasing each and every day and the best act to keep safe and secure is to be smart, take precautions and act before the loss. Due to this, Norton also suggested few best practices that can improve the security of your online accounts and data. They are as follows :

- Use tech savvy and complicated passwords

- Review bank and credit card statements for any kind of irregularities

- Be cautious when handling unsolicited or unexpected emails, specially with the links.

- Be vigilant and familiarize yourself with policies from retailers and online services that may request your banking or personal information.