In a recent article published in Korea Times it was revealed that Samsung is going to launch its next version of Galaxy S phone. The fourth generation, Galaxy S4 is perhaps the one phone the launch of which will grab eyeballs after the successful launch of iPhone 5.

According to the South Korean newspaper, the Galaxy S4 will be unveiled in the next Mobile World Congress in February at Barcelona in Spain. It is expected that the Galaxy S4 will formally hit the market a month after the MWC and will be equipped with many new features when compared to the existing Galaxy S3.

Let’s compare the specs of both these two phones. However, one thing has to be kept in mind that all the specs of Galaxy S4 are based on speculation as nothing is official as yet. 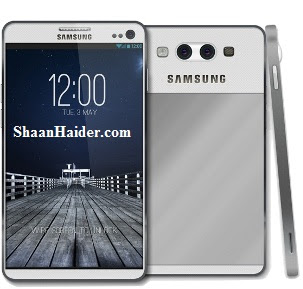 It is learned from couple of rumors that Samsung Galaxy S4 will have a 1080p Full HD display. As per unconfirmed reports Samsung is going to bring out a flexible 4.99-inch 1080p Super AMOLED display panel at the Consumer Electronics Show 2013, to be held at Las Vegas. Some earlier reports also expected that Samsung Galaxy S4 may sport this flexible display. Therefore, one thing is certain that it may make an appearance in MWC 2013.

Samsung Galaxy S4 will have a 4.99 inch Full HD display with greater resolution and a 440 ppi. It would be an advanced handset with an ultra-thin flexible OLED display instead of the solid reinforced Gorilla Glass. Samsung S III sports 4.8-inch HD Super AMOLED display, with Gorilla Glass 2.

While the Samsung Galaxy S3 came to the market with Google Android 4.0 Ice Cream Sandwich and later was updated to the latest Android 4.1 Jelly Bean in many markets, the Samsung Galaxy S4 will have a major update in the form of Android 5.0 Key Lime Pie that would be available by early next year.

Samsung did use an ARM Cortex-A9 processor with its own Exynos chip in Galaxy S3. The chipset, a revamped 4412 Quad clocked 1.4GHz. Apart from this, there is 1GB RAM and ARM Mali-400MP quad-core GPU. But Galaxy S4 will be miles ahead. It is expected to have new ARM Cortex-A15 architecture. The chip may be an octo-core setup with two quad-core chipsets that would clock at 1.8GHz. It may have 2GB RAM and other added features as well. 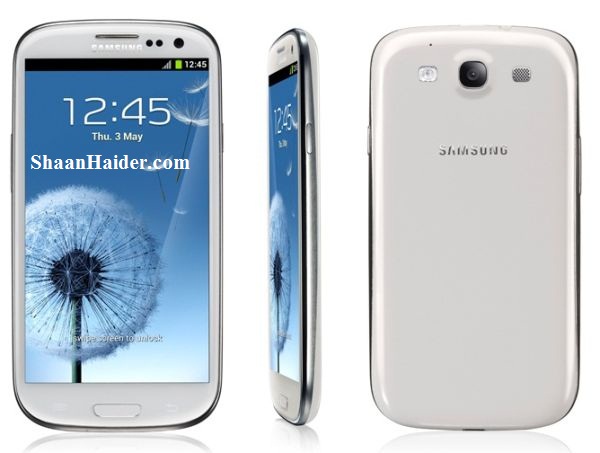 While the Samsung Galaxy S3 comes in three storage options – 16GB, 32GB and 64GB, there is a report that Samsung Galaxy S4 may have 16GB version. This may or may not be true. Moreover, it is also not clear whether the new Galaxy S phone will have microSD slot or not.

Needless to say the next flagship Samsung Galaxy S4 will be much ahead of the Samsung Galaxy S3 on every front. But yet, there are no official reports about launch date or any specs of this device.