How to Surf the Web Securely and Anonymously


The Internet is not always secure, and freedom is sometimes restricted. Unencrypted browsing leaves users exposed to hackers, phishers, and spammers. Third parties monitor users’ activity and employ nationwide restrictions. A VPN provides the same fundamental benefits regardless of who uses it or how it is used.  It can help protect privacy online, establish an encrypted data transfer, and protect users at Wi-Fi hotspots.  The key difference is different types of users gain a greater benefit from certain protocols.  To decide which protocol is best suited to individual, it is important to consider what their online activities are and why they started using a VPN in the first place. 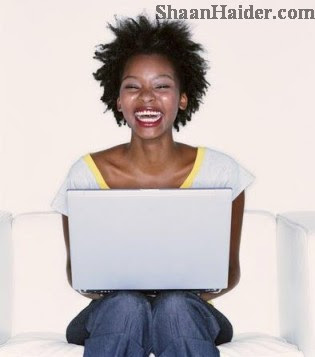 How to Surf the Web Securely and Anonymously?

One type of person who often relies on a VPN is someone who accesses the Web via their phone.  The PPTP protocol is the most popular option for this purpose.  People who use a VPN while they are browsing the web are primarily concerned with privacy and not being tracked by third parties.  This is accomplished with any protocol because third parties will only see the IP address of the VPN server rather than the users phone.  Since mobile phones have less processing power than a computer, the lower level of encryption the PPTP protocol provides allows for faster data transfer and a faster browsing experience.

The other type of person who uses a VPN with their mobile phone is those who are actively sharing information online.  This includes logging into social media sites, online banking, and checking e-mail.  All of these activities require the user to login which puts their personal information at risk of being seen by data snoopers.  The minimum level of encryption provided by the PPTP protocol is not considered to be adequate by people who use a VPN for data security purposes.  OpenVPN and L2TP are both excellent protocols for data security because they offer a higher level of encryption.  The drawback is data transfer speeds will be slightly slower with L2TP. OpenVPN offers excellent speeds.

Similar to people who rely on VPN for phones, this technology is beneficial for those who use computers as well.  For general browsing purposes, a VPN provides the greatest benefit is related to privacy and accessing geo-restricted websites.  There are several protocols which are popular among people who are less concerned about security, but still want the privacy and website access benefits.  While PPTP is still popular, OpenVPN is considered to be the best protocol for general internet browsing on a computer.  While it does offer a high level of encryption, there are several encryption levels to choose from which allows the user more control over data transfer speed.

HOW TO : Send Anonymous Email

HOW TO : Secure Your Wi-Fi Internet From Bandwidth Thieves 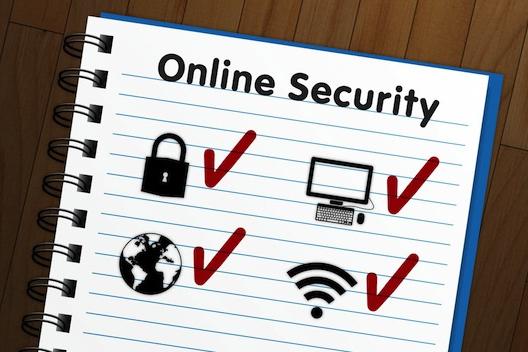 There is a growing group of people who use VPNs whenever they access the internet via their computer primarily for security purposes.  The two best protocols are L2TP/IPsec and OpenVPN.  They both provide high levels of data encryption.  Since OpenVPN provides multiple levels of data encryption, people who use a VPN primarily for security reasons choose the highest available level of encryption OpenVPN has to offer.

There are many different groups of people who rely on a VPN for one reason or another; however these four groups are the most common.  Since they all rely on differing hardware capabilities and use this technology for different reasons, each group has a select protocol which best suits their needs.