HOW TO : Save Offline Google Maps in iPhone and Android

Google offers lots of useful services and apps. Google Maps is one of them. It is so popular that even iPhone and Apple fanboys prefer to use it on their Apple devices instead of using the Apple Maps.

The steps to save the Google Maps for offline use is same for both Android and Ios devices. Follow the step by step instructions given below.

HOW TO : Save Offline Google Maps in iPhone and Android

1. Open the Google Maps app on your iOS or Android device.

2. Search for the location of which you would like to save the offline Google Maps . 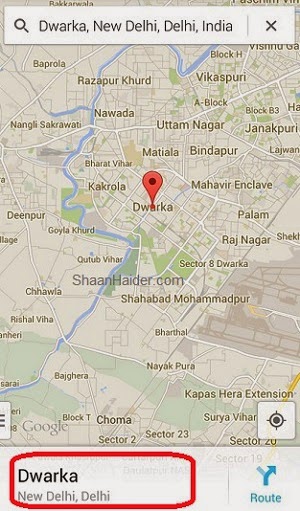 3. Once the desired location is tracked, you will notice a small information sheet the bottom of the screen. Just tap on it as shown in the above image and the more details of the location will appear on the screen.

4. Now look for the “Save map to use offline” option and tap on it as shown in the below image. 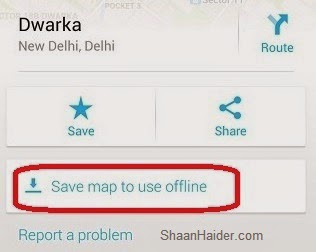 5. Google Maps app will ask you to zoom the location on the map and adjust accordingly. Once you are done with that, tap on the “Save” option given at the bottom.

6. Now, just enter a name for your newly-saved map for easy access in the future. 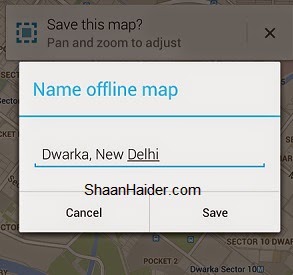 7. Tap on the "Save" option to finally finish the process of saving the Google Maps offline.


Posted by Shaan Haider
Categories : Applications, Google, How To :