For those who have not ventured into the strange back ally of popular culture that is Tumblr, it is hard to describe the unique mixture of joy, belly laughs, horror and genuine concern for the state of humanity that the average trawl through dredges up.

So in the interests of spreading some of the treasures that can be found I have decided to collect together 5 of the funniest Tumblr blogs around.

I emphasise that I do not think that the following list constitutes the funniest Tumblr blogs ever but simply some of the best ones out there.

I have chosen these blogs because they highlight the particular appeal of Tumblr. Nowhere else can the kind of weird in-jokes that occur between friends be blown up and examined on such a scale, as the first entry on our list demonstrates...

5 of the Funniest Tumblr Blogs 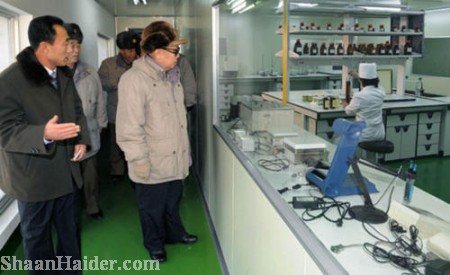 This is a perfect encapsulation of the perfect simplicity of some Tumblr blogs. This is exactly what the title suggests...pictures of the now deceased former leader of international pariah state North Korea...looking at things.

This single minded determination to hammer home one idea repeatedly seemed to chime perfectly with the absurd image of Kim that was portrayed in the West, and thus a Tumblr legend was born.

Another great aspect of Tumblr is that a large majority of the humour is what might be classified as ‘internet age humour.’ If you spend far too much of your time scrolling through the idiotic arguments that erupt over Madonna videos on Youtube, then you will definitely appreciate this site.

The site takes fake news stories from the well known satirical news channel The Onion and records the more gullible reactions that take place to them on various social media sites. It essentially comes down to laughing at Americans, which is something even Americans like to do.

This whole Tumblr thing being something that happens on the internet, there were bound to be animal videos in here somewhere. This site has risen in stature since its inception for the very simple reason that it is very funny.

You have to have a heart made out of stone not to raise even a slight smile at some of the things you will see on this site.

Another Tumblr heavy hitter, this site uses graphs, infographics and other visual aids to convey hilarity. This is an altogether different beast to ‘Kim Jong-Il Looking at Things’ in that it is much broader in scope.

In many ways Tumblr is a haven for people with senses of humour that could be labelled ‘alternative’ (or geeky) and this site is a great in that respect. 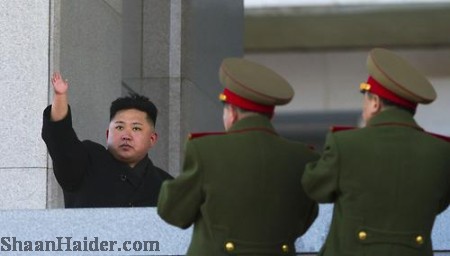 We are right back into the absurdity here. The basic underlying idea here is to take pictures of famous people and (yep, you guessed it!) use Photoshop to make one of their hands unnaturally small.

Does that sound funny to you? Well it is.

So there you have it, some of the delights of the world of Tumblr. There are many, many more out there to be found so if you have any good ones to pass on please do so in the comments.

If you didn’t find any of these funny, then Tumblr might not be for you, but just be safe in the knowledge that a lot of kids will be on here rather than calling every name in the phone directory and asking for ‘Hugh Jass.’

Elise Lévêque is a bubbly freelance writer who loves blogging for WhitePages.co.uk about everything social media. She’s utterly addicted to online shopping and amateur photographer in her spare time.