What’s Next in Wearable Technology?

Ever since comic book detective Dick Tracy spoke into a special communicator on his wrist, we have been fascinated by the idea of wearable technology. And while the idea of a small device that lets us stay in touch with others, get necessary information or track data might seem like science fiction, such devices are closer to reality than you might think.

In fact, in the coming months, you can expect to see some of the most significant developments in wearable technology begin to reach consumers, marking the beginning of a whole new world of connectivity. 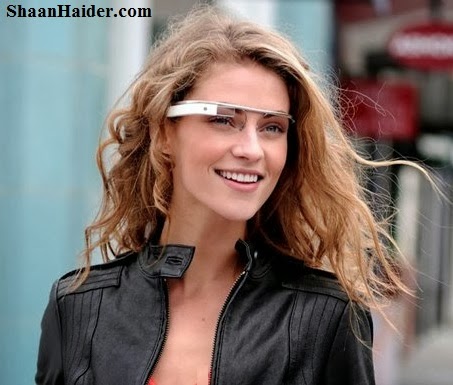 The Future of Wearable Technology

Perhaps no wearable device is getting as much attention as Google Glass. This lightweight, headband-like device allows you to take photos and videos, ask questions, get directions, connect with others and manage your schedule – all without using your hands.

Google Glass is voice activated, and the content you request is displayed on lenses literally right before your eyes; currently, the frames are designed to fit over standard glasses (non-prescription only), but in the future Google may offer special sunglasses or other glasses with the frames attached. When you create data, such as a video, it’s securely stored in the cloud or you can immediately share it with others.

Also Read : HOW TO : Make Your Own Google Glass

Smartwatches, wristwatches that connect to a smartphone and allow the user to send and receive text messages, update social media, preview email and phone calls, and access certain content, such as weather and sports scores, have been on the market for several years now.

However, the technology has developed to the point where many experts predict that smartwatches will essentially become as powerful as smartphones, essentially allowing users to do everything hands-free. Almost every major tech giant, including Apple, Samsung, Microsoft and Google, is working on smartwatches, and by some accounts, they could become the most popular form of wearable technology.

Apple made strides in the protection of users by including biometric identification technology in iPhone 5S; users can now use fingerprint scans to confirm their identity and get access to the data. In an era when even the strongest passwords can be stolen or hacked, compromising sensitive data, researchers are constantly looking for new ways to control access and ensure that data is secure.

Most people by now are familiar with FitBit, a small device that tracks your physical activity and vital signs throughout the day and then sends it to an application that then allows you to analyze the data and see where you’re doing well – or where you need to make improvements.

While FitBit is easy to use – and easily portable – there are plenty of new health and exercise devices coming onto the market. One of them is the Heapsylon Sensoria Smart Sock Fitness Tracker. When you don these specially designed socks, which are wired with special sensors, and the accompanying anklet, you can learn more about how you’re moving or even if you are not moving enough.

Not only will these socks tell you if you have been sitting down too long, they’ll also analyze your stride, let you know if your running form needs work, tell you how far you have gone and even track your progress toward goals by sending information from the sensors to the anklet, which then communicates with your smartphone or computer through a special app.

Of course, this new era of technological innovation brings with it new questions about the security of our personal data – and presents new challenges for protecting the security of that data and the networks it’s stored on. But given that top leadership at Google has called wearable technology “unstoppable” and predicts that such innovation will soon become second nature, much like smartphones have, it’s reasonable to expect that those challenges will be answered in innovative ways.